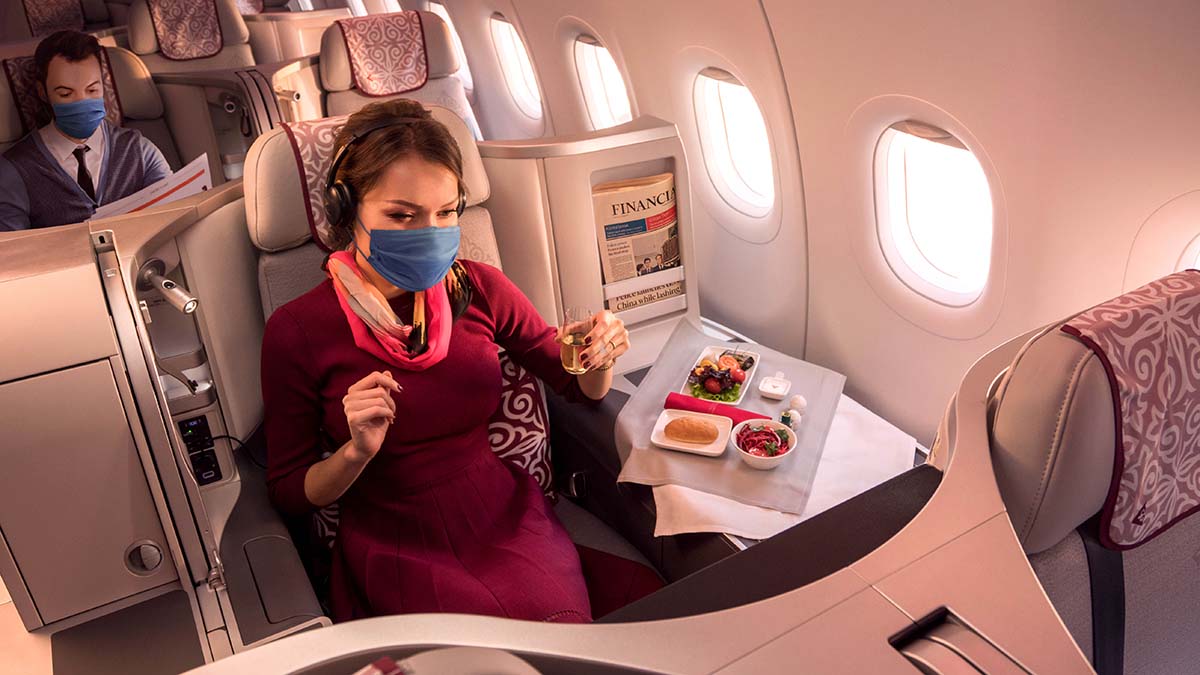 Air Astana will continue to operate flights on international destinations with some changes in the period of autumn-winter navigation. From October 21, 2020, air company, in accordance with the order of the Ministry of Health of the Republic of Kazakhstan, will reduce the number of international flights to Turkey, the UAE, Ukraine and Germany. The weekly frequency of flights to Istanbul will decrease from 16 to 12 flights, to Dubai – from 12 to 8 flights, to Kiev – from 3 to 1 flight, to Frankfurt – from 6 to 4 flights. At the same time air company intends to supplement these with charter flights to Sharm El Sheikh on the Egyptian Red Sea coast, and The Maldives. The domestic flight schedule remains unchanged.

“We appreciate and understand governments’ reasons for and efforts to suppress the spread of the virus. At the same time, travel, tourism and leisure industries are collectively a massive generator of global economic activity and jobs. It is vital that these industries are able to restart in a meaningful way at a point early in 2021, failing which the financial and social consequences will be extreme to both national economies and peoples’ lives. We firmly believe, in line with IATA and the Association of Asia Pacific Airlines (AAPA), of which we are full members, that pre-departure Covid-19 testing for passengers intending to take international flights holds the key to a restart” – commented Peter Foster, CEO & President.

According to IATA studies, the aircraft cabin is the safest against coronavirus infection compared to other public places, and PCR tests and masks on board are effective methods to combat the spread of infection. So, since the beginning of 2020, 44 cases of possible infection during transportation have been registered, despite the fact that during the same period 1.2 billion passengers were transported, this is an average of 1 case per 27 million passengers.

Airplane design features add an extra layer of protection by helping to reduce the frequency of in-flight signaling. This includes: use of HEPA filters with a removal efficiency of more than 99.9% of bacteria / viruses and high speed of fresh air entering the passenger compartment. Air is exchanged 20-30 times per hour on board most aircraft. Air Astana JSC complies with all sanitary standards established by the Chief State Sanitary Doctor for Transport of the Republic of Kazakhstan such as wearing medical masks by crew and passengers and etc.

Air Astana, the national carrier of Kazakhstan, operates flights to over 60 domestic and international routes from hubs in Nur-Sultan and Almaty. The company commenced operations in 2002. The Air Astana fleet consists of 36 aircraft including Boeing 767/757, Airbus A320/A320neo, A321/A321neo/A321LR and Embraer E-190/E2 aircraft.

Air Astana became the first carrier from Russia, the Commonwealth of Independent States (CIS) and Eastern Europe to be awarded a prestigious 4-Star rating by Skytrax at its World Airline Awards 2012 and was also named ‘The Best Airline in Central Asia and India’ that year. Both achievements were repeated in 2013-2019. Air Astana named Winner in TripAdvisor Travellers’ Choice Awards in 2018 and 2019.