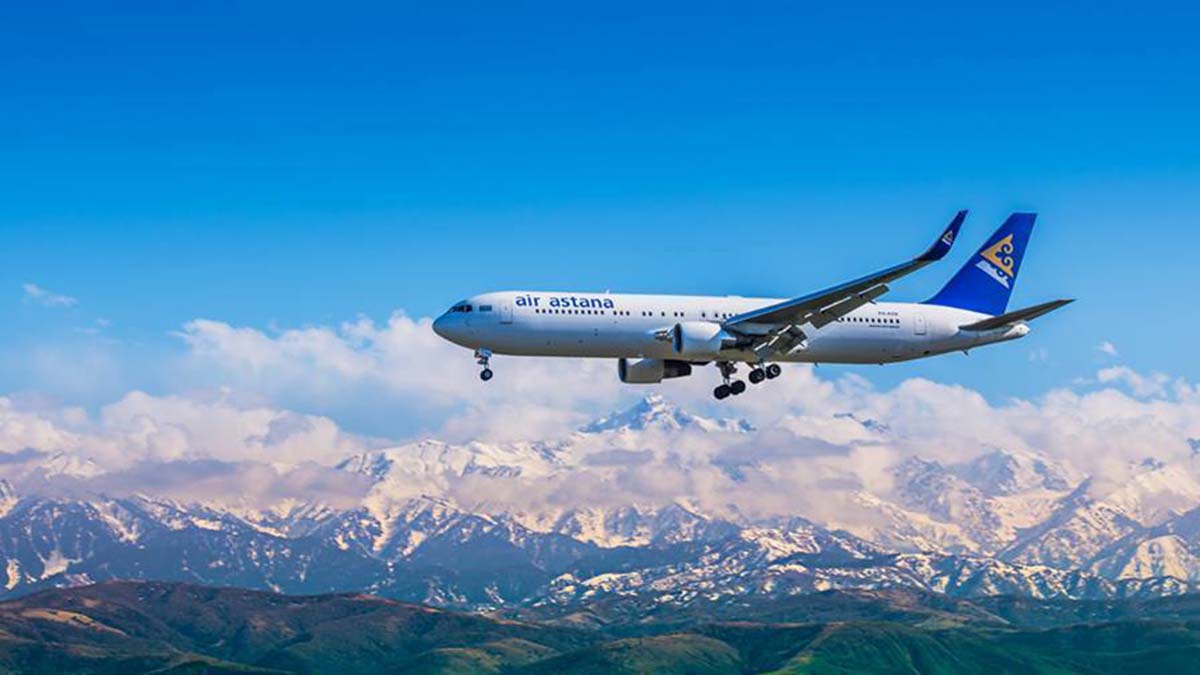 Air Astana will resume international services from Almaty and Nur-Sultan to destinations in Georgia, South Korea and Turkey between 20th June and 1st July 2020.

*Air Astana continues repatriation flights between Almaty and Seoul on Monday’s throughout June.

In addition, the airline will launch a completely new service from Almaty to Batumi on the Black Sea coast of Georgia on 3rd July.

International flights will be mainly operated by Airbus A320/A321 and Embraer E190-E2 aircraft.

Air Astana resumed flights between Almaty and the capital Nur-Sultan on 1st May and expanded the domestic network to include regional centers across Kazakhstan in mid-May.

Air Astana, the national carrier of Kazakhstan, operates domestic and international flights from hubs in Astana and Almaty. The company was incorporated in late 2001 and commenced operations on 15th May 2002. The Air Astana fleet consists of Boeing 767/757, Airbus A320 Family aircraft including A320neo and A321neo and Embraer E190 / E190-E2 aircraft.

Air Astana became the first carrier from Russia, the Commonwealth of Independent States and Eastern Europe to be awarded the prestigious 4-Star rating by Skytrax at its World Airline Awards 2012 and was also named ‘The Best Airline in Central Asia and India’ that year. Both achievements were repeated in 2013, 2014, 2015, 2016, 2017, 2018 and 2019. In addition for 2019, Air Astana was named as a Winner in TripAdvisor Travellers’ Choice Awards and also received a 5-Star in the “Major Regional Airlines” category from APEX.