Air Astana, the award-winning national airline of Kazakhstan, will fly athletes at a special fare to the Almaty Marathon on April 19, 2020. The airline is the official partner airline of Central Asia’s biggest sporting event and marathon, which is hosted each year by the country’s business metropolis. Air Astana is offering a 30 percent discount on all international flights as well as 15 percent on domestic services. Further information and prices can be obtained by calling 069 – 770 673015 or sending an e-mail to fra.sales@airastana.com.

To coincide with the marathon, Air Astana is offering participants and visitors attractive three-day overnight packages as part of the airline’s stopover program. In addition to accommodation and breakfast, these packages include the airport transfers and a free city tour upon request. Further information about Air Astana’s special fares and the hotel deals can be found at https://airastana.com/ger/de-de/Planen/Sonderangebote/Almaty-Marathon.

Each year, approximately 18,000 runners from 40 countries are expected for the Almaty Marathon. This major event offers athletes and guests alike a great opportunity to get to know the Central Asian city of Almaty, which attracts more than one million tourists every year, especially since visitors from Germany and other countries are not required to have a visa. The Almaty Marathon consists of races in five different disciplines: a marathon on 42.195 kilometres, a corporate relay race Ekiden on the same route, a half-marathon of 21 kilometres, a ten-kilometre race and a Nordic walking race of ten kilometres. All races start and finish on the Republic Square and pass places, which are attractive to tourists, such as the Almaty Financial District and the Central Stadium. The free sporting event is organized as a charity run. The proceeds from voluntary donations go to charitable projects. More information about the Almaty Marathon can be found at www.almaty-marathon.kz/en/. 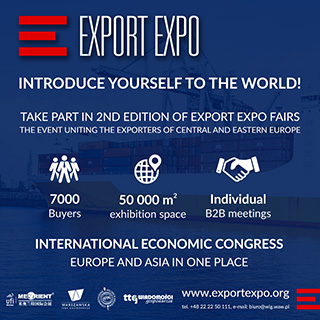