ATM 2019: Arrivals from Europe to the GCC expected to significantly rise 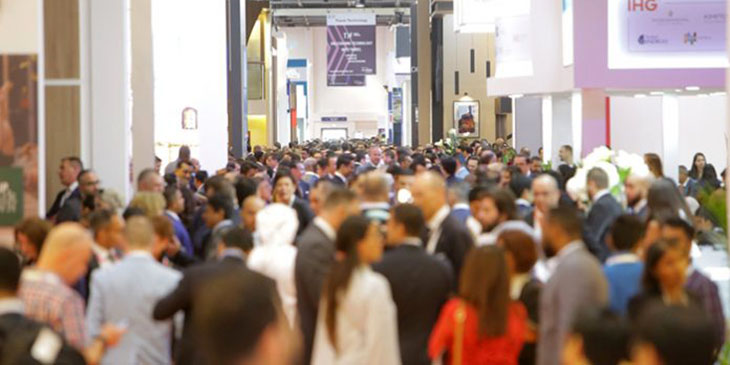 According to the Arabian Travel Market’s (ATM) research partner, Colliers International, arrivals from Europe to the GCC will rise by 29 per cent from 2018 to 2023.

This significant increase will be a result of new and direct flight routes, a growing number of millennial and middle-class travellers, and competitive air fares. Colliers International anticipates that as many as 8.3 million EU residents will travel to the GCC in 2023, which represents an additional 1.9 million travellers, compared to 2018 arrival figures.

Exhibition director – Middle East, ATM, Danielle Curtis remarked: “Historically, Europe and the GCC have enjoyed excellent travel and tourism links, and this trend is set to continue over the next four years. The UAE and Saudi Arabia are expected to continue to be the preferred GCC destinations for European tourists, welcoming a projected 6.15 million and 1.11 million visitors respectively by 2023. Oman will follow with 720,000 visitors, while Bahrain will welcome 310,000 and Kuwait 140,000.”

As for outbound market potential, Colliers International revealed that GCC travel to EU countries is expected to grow by 50 per cent, with six million GCC residents set to visit Europe by 2023. Saudi Arabia will lead this growth with 2.98 million KSA residents travelling to Europe in 2023, followed by 1.73 million UAE residents, 600,000 Kuwaitis, 340,000 Bahrainis and 210,000 Omanis.

Curtis remarked: “Saudi Arabia is predicted to retain its position as the largest outbound travel market destination in the GCC, with an additional 1.2 million trips forecasted per year by 2023 – a 70 per cent growth on 2018. Driving this growth will be the rising spending power of both millennials and females in the Kingdom.”

Colliers’ data revealed that the UK, France, Switzerland and Sweden will be the top European destinations for GCC nationals, with the UK expected to account for 890,000 trips by the year 2023.