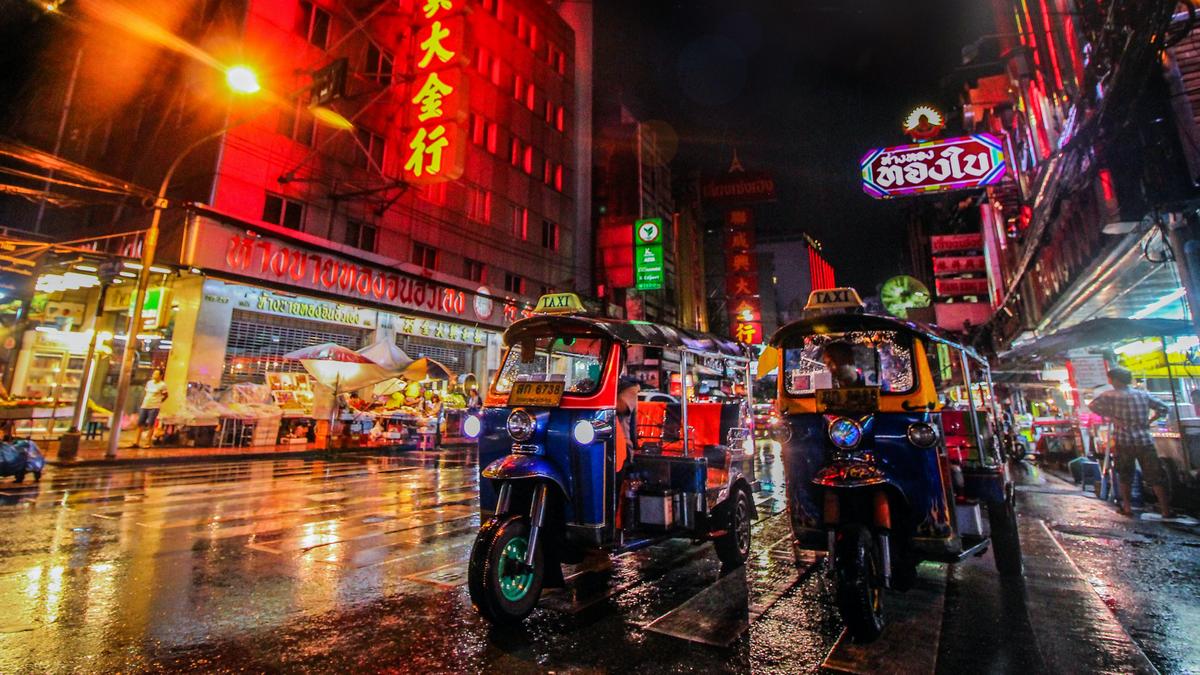 Mr. Yuthasak Supasorn, TAT Governor, said “Bangkok’s continued recognition by Business Traveller Asia-Pacific voters as a favourite holiday city complements so wonderfully the TAT’s ‘Visit Thailand Year 2022-2023: Amazing New Chapters’ campaign. It reflects the enduring appeal of the Thai capital, and also how the city offers so much that’s in line with the kingdom’s 5F, 4M soft-power foundations of Food, Film, Fashion, Festival, Fight, Music, Museum, Master, and Meta. It can all be found in Bangkok.”

It is also a record 11th time Bangkok has won the ‘Best Leisure City in the Asia-Pacific’ title since 2008. The title was not included in the 2021 awards, but returned this year to once again be won by the Thai capital, which held the title for the five consecutive years up to and including 2020.

Bangkok was also named third on the ‘Best Business City in Asia’ list, after Singapore and Hong Kong. These top three cities all retained the same ranking from the 2021 awards.

THAI was named third on the ‘Best Asia-Pacific Airline’ list, after Singapore Airlines and Cathay Pacific. These top three airlines also kept the same ranking from the 2021 awards.

Voting for the Business Traveller Asia-Pacific Awards 2022 was carried out by readers and subscribers between July and September, with the results being independently compiled by research agency Business Intelligence.