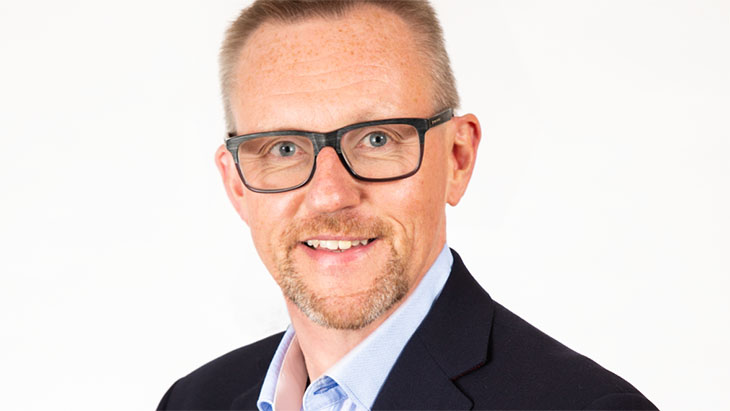 The Business Travel Association has appointed Clive Wratten as its new CEO to replace Adrian Parkes who is retiring.

Wratten joins from travel management company Amber Road where he has been CEO since 2015, leading its rebrand from CTI late last year.

Prior to joining Amber Road, Wratten held the role of UK general manager at Etihad Airways for eight years, bolstering his aviation experience, which included roles with Qantas, Gulf Air and British Airways.

As the CEO of the BTA, Wratten is charged with implementing the association’s new, broadened scope of work, as well as continuing to boost member and industry partner numbers and establish new partnerships with cross-sector associations.

Chair Suzanne Horner said: “I’ve known Clive for many years and his commitment to the BTA as a member of the executive committee makes him the ideal person for the job. Whilst we are sad to see Adrian go, we are certain Clive will execute the association’s vision superbly and pick up where Adrian’s great work left off.”