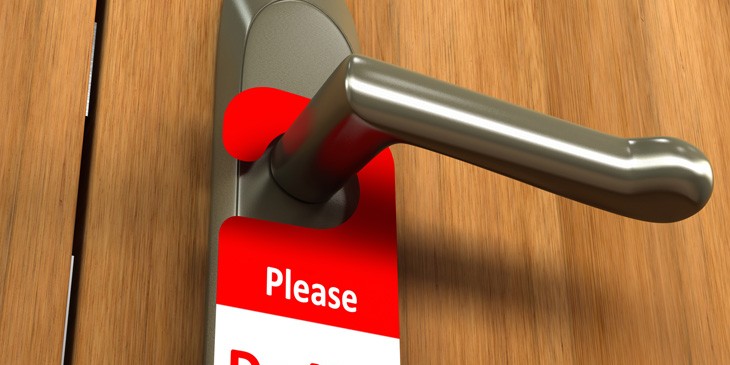 A state bill to give housekeeping employees at Californian hotels access to panic buttons has been shelved.

It was described as unworkablel and would have required costly equipment and administrative measures, according to California Chamber of Commerce and hotel industry groups.

Muratsuchi plans to introduce the bill again next year.

“With the #MeToo movement making significant strides this year, the holding of this bill in committee is a clear setback for hotel housekeepers,” Muratsuchi said.

The California Hotel and Lodging Association opposed the measure saying ‘panic buttons for all employees working alone in guest rooms could require complex technological solutions for implementing these devices that are vast and in a nascent stage of development.’

Two main objections from the hotel industry related to giving workers paid time off in the case of a workplace assault and establishing a blacklist of hotel guests found to be harassing hotel employees.

At a local level Sacramento County has recently agreed to issue panic buttons to hotel staff and the cities of Chicago, Seattle and Miami Beach have enacted similar measures.