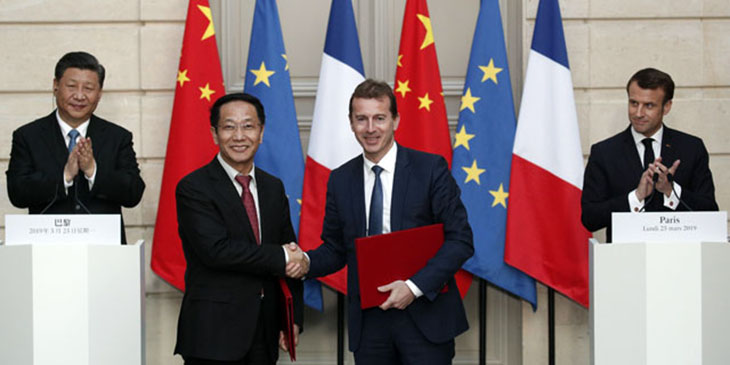 Airbus has sealed a deal with China Aviation Supplies Holding Company for the purchase of 300 aircraft, as rival Boeing grapples with the 737 Max crisis after two fatal crashes.

The order is for 290 A320 family aircraft and 10 A350 XWB family aircraft, reflecting the strong demand in all market segments including domestic, low cost, regional and international longhaul from Chinese carriers.

According to Airbus’ latest China Market Forecast 2018 to 2037, China will need some 7,400 new passenger and freighters aircraft in the next 20 years, representing more than 19 per cent of the total demand for over 37,400 new aircraft.