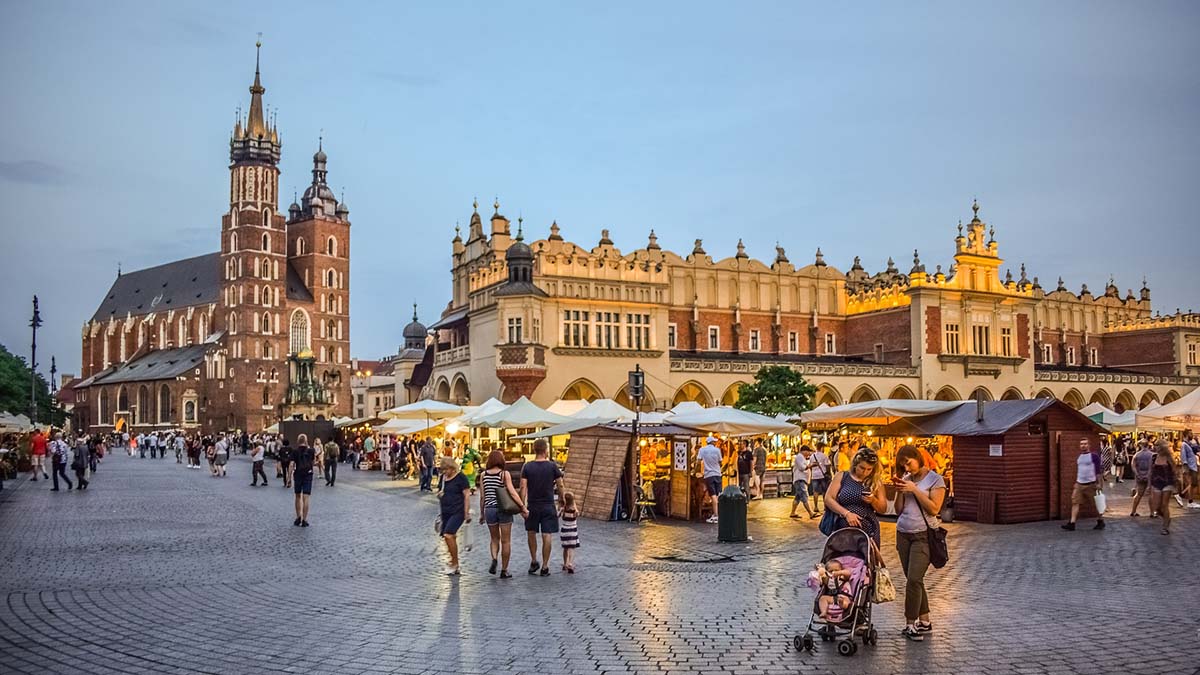 The city of Cracow, former capital city of Poland, once again was honored by the readers of British magazine “Which?”. For the third time in a row Cracow was chosen the best destination for the weekend trip.

As a result, Cracow outran such cities as Sevilla, Valencia, Amsterdam, Budapest, Brussels, Milan or Alicante. Also, it was the only city out of 43 listed ones that received 5 stars in “quality to price ratio” category.

Cracow is a very popular tourist destination thanks to its rich history and culture. It is the place where Polish kings ruled for many years. It is also considered the center of cultural meetings and conception of ideas. The Jagellonian University still prospering there is the oldest university in Poland – it started its educational journey in 15th century.