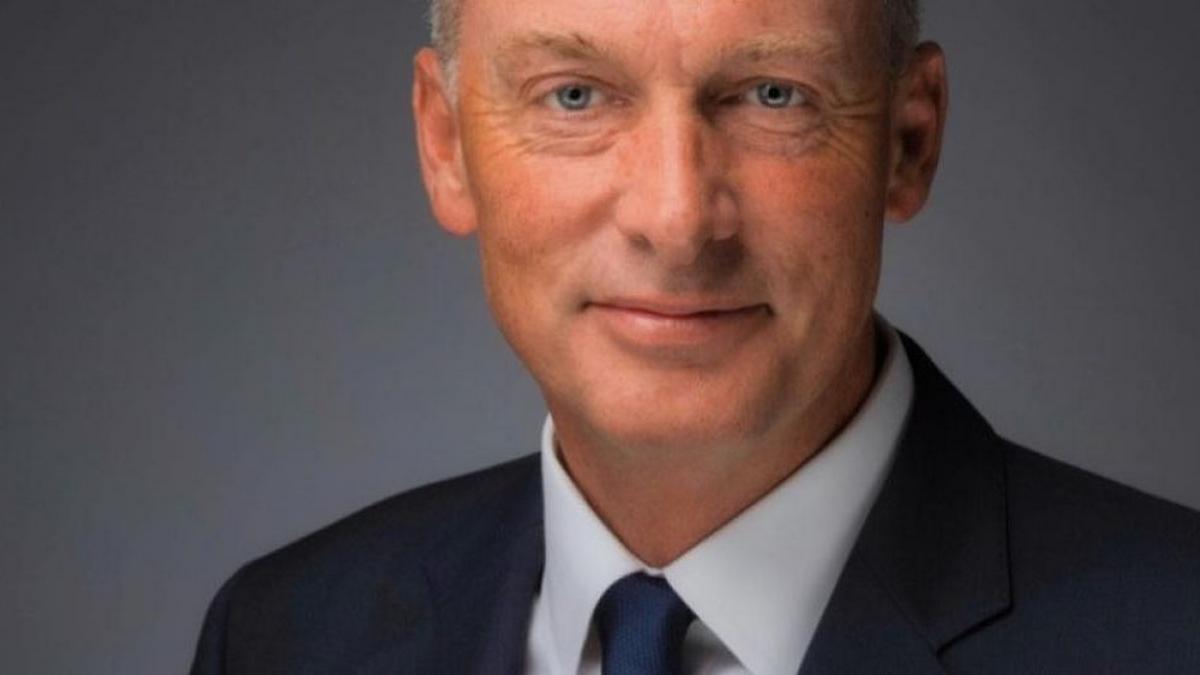 Etihad Airways has appointed Simon Newton-Smith as Vice President of the Americas as the airline continues to strengthen its presence in the North American continent.

Newton-Smith brings with him over 20 years’ experience in international sales and commercial strategy working with renowned companies such as Virgin Atlantic Airways, Qatar Airways and South African Airways. In his previous roles Newton-Smith has been critical in implementing sales and marketing strategies to increase revenue, overseeing strategic partnerships and joint ventures to drive sales performance, and identifying and implementing efficient practices to drive down costs.

“Etihad Airways is delighted to welcome Simon Newton-Smith to the team as we reaffirm our commitment to the North American market,” said Edward Fotheringham, Vice President Europe and Americas, Etihad Airways. “Etihad has just expanded its codeshare partnership with JetBlue and added our new A350 aircrafts to our North American fleet. Simon’s expertise will contribute to our plans for expansion in the market and help us to further strengthen our position as a top choice airline for North American travelers.”

“It’s an exciting time to join Etihad, which just posted record-breaking profits after undergoing a transformation that saw the fleet introduce further improvements to their product with a significant focus on sustainability,” said Newton-Smith. “The company has ambitious plans for the Americas and I am delighted to join the team during this pivotal time as we aim to strengthen our presence in the market.”