EU clamps down on Russian tourists 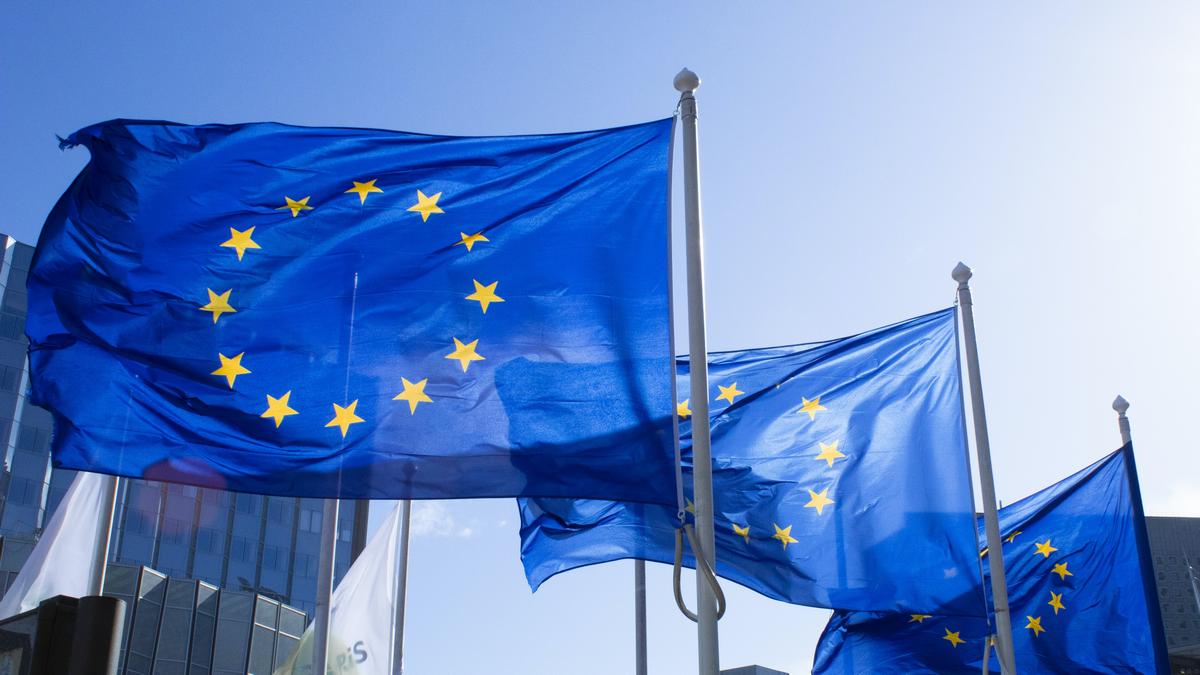 The Council of the European Union recently fully suspended the visa facilitation agreement between the EU and Russia. Consequently, the general rules of the visa code will apply to Russian citizens from now on.

This means an increase in the visa application fee from €35 (R610) to €80 (R1 400), the need to present additional documentary evidence, increased visa processing times and more restrictive rules for the issuance of multiple-entry visas.

“A visa facilitation agreement allows privileged access to the EU for citizens of trusted partners with whom we share common values. With its unprovoked and unjustified war of aggression, including its indiscriminate attacks against civilians, Russia has broken this trust and trampled on the fundamental values of our international community,” says Vít Rakušan, Czech Minister of the Interior. “Today’s decision is a direct consequence of Russia’s actions and further proof of our unwavering commitment to Ukraine and its people.”

The EU-Russia visa facilitation agreement originally entered into force on June 1, 2007, to facilitate the issuance of short-stay visas (no more than 90 days per 180 days) on the basis of reciprocity.

On February 24, the European Council condemned in the strongest possible terms Russia’s military aggression against Ukraine and expressed full solidarity with Ukraine and its people. On February 25, the EU adopted further restrictive measures against Russia, as well as the partial suspension of the visa facilitation agreement for diplomats, other Russian officials and business people.

Since then, the EU has adopted additional measures to respond to Russia’s actions and to support Ukraine and the Ukrainian people. At their informal meeting on August 31, foreign affairs ministers reached a political agreement to move forward with the full suspension of the visa facilitation agreement from September 12.

The full suspension affects all categories of travellers coming to the EU for a short stay. The Commission is expected to present additional guidelines to ensure the suspension does not negatively affect certain people travelling to the EU for essential purposes, such as journalists, dissidents and civil society representatives.