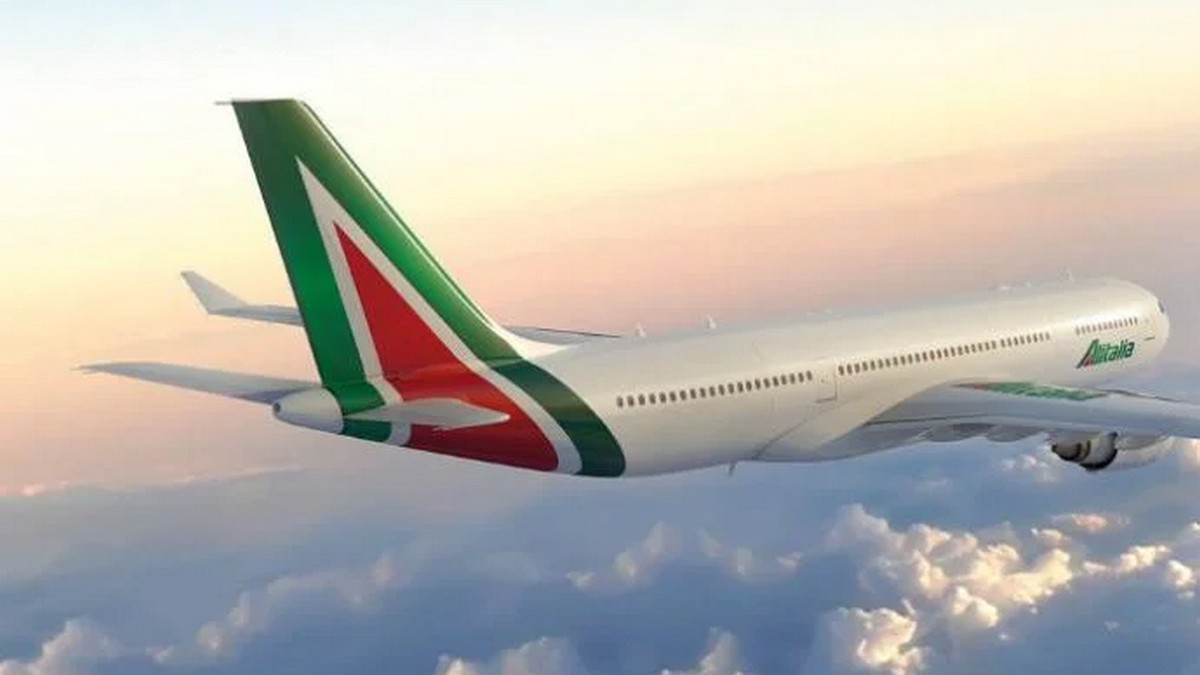 According to the Italian government decree signed on the evening of October 9 by the four ministers of Economy, Transport, Economic Development, and Labor, the company statute, annexed to the decree, confirms that the Alitalia name will no longer exist. The new company, Italia Trasporto Aereo SpA, will be based “in the Municipality of Rome,” but it is not known where.

The Board of Directors consists of President Francesco Caio, and AD F.M. Lazzerini, along with 7 counselors and 5 statutory auditors.

The Alitalia name remains with the commissioner company, the “bad company” that will transfer part of the business to the new ITA. The company starts with a share capital of 20 million euros, all held by the State through the MEF (Ministry of Economic Finance) as established by the August Cura Italia decree that provides financial help to companies in need.

In May, the relaunch decree had introduced the maxi-capital allocation of 3 billion. This, too, was accomplished with public money and will be paid in installments, according to the industrial plan, to take no less than two years. The statute of the new company states that “the share capital can be increased through the conferral of assets in kind and credits.”

The statute speaks only of 20 million in capital; to rise to 3 billion it will have to be modified.

Minister of Transport De Micheli commented: “The new national airline is born today in clear discontinuity with the past and which will have to play a leading role on the international market. This is a large industrial operation at the service of the country in support of the competitiveness of our companies and for the relaunch of Italian tourism.”

“The newco,” said Gualtieri, Minister of Economy and Finance, “is to represent the first step towards the establishment of a quality carrier capable of competing on the international market. We lay the foundations for the relaunch of the Italian air transport through the choice of top-level managers and great competence able to develop and implement a solid and sustainable industrial plan.”

Nunzia Catalfo, Minister of Labor and Social Policies, stated: “We need a national airline to help Italy get back on its feet. With the birth of the new company, we are facing an ambitious challenge, which must necessarily be won in order to equip the country with a competitive and qualified airline, which enhances the professionalism and skills that we have always expressed in this sector.”

At the beginning of 2021, the flights of the new course

The establishment of the new company is only the beginning of a path that will lead to the relaunch. It will take 30 days for the decree to go to Parliament, then the new industrial plan will be presented, which will have a time span of five years.

The company and the government will also be busy demonstrating to the European Commission that the new company has nothing in common with the old Alitalia. The watchword, therefore, is discontinuity.

Brussels will soon have to rule on the 1.3 billion aid received from 2017 by Alitalia, which was at that time commissioned by the Gentiloni government. The Commission could brand this aid as state aid, illegitimate, and needing to be repaid. But the burden could fall on the old company which will become that bad company. The new company will instead end up with a budget of 3 billion allocated by the government in the Relaunch decree.

If the process goes smoothly, the new airline will be operative early 2021.

The new ITA industrial plan within one month: “Discontinuity and development”

The operative focus will be on North America and Japan. The new company would start with around 90 aircraft and 6,500 employees. At present, 6,826 employees are on Extraordinary Wages Redundancy Fund-layoff). “Broadly speaking, the plan should focus on long-haul routes, the most profitable particularly those to the US,” was said by Lazzerini last month at a hearing in the House. “The long-haul market means privileging the North American market which is under-served and extremely profitable, but further expansion is needed. South America is to be kept on standby, we have to think about Asia and China while Japan is doing very well. Integration with the FS will also be strengthened. “

Then there is the theme of alliances which, explained Lazzerini, “is certainly a fundamental hub of the industrial plan. The world of airlines is a world of alliances. It is difficult to remain alone; there are few companies that remain alone. It is difficult to think of being isolated in a global world. The important thing is to enter into a partnership head on, because alms do not lead to positive consequences for those who receive it.”

“Well, the signing of the decree for the start of the new company and the appointments of the Board of Directors, which also express the competences of the sector, but concern remains for the complexity of the situation and for the almost 7,000 workers on layoffs.” The National Secretary of the Filt Cgil labor union, Fabrizio Cuscito, said, “It will take several months to make the company operational, and in the meantime resources continue to be burned, flights are canceled, and the company is practically stopped.”

“We are already late, and further delays will aggravate the situation,” reported the National Director of Filt CGL. If we do not intervene promptly, the rescue operation could lead into serious risks.”

The synthesis of the airlines has been a long process: born as Alitalia Lai and then renamed Alitalia Cai with the privatization in 2008 with the “brave captains,” and then becoming Alitalia Sai with the Etihad Arabs in 2014, then ending up in extraordinary administration in May 2017.

The enthusiasm of the founders of the new company has been negatively commented by hundreds of social readers.

The comment of the Senator of the Forza Italia political party, Anna Maria Bernini, President of the Forza Italia senators was: “I would like to share the optimism of Minister Ms. De Micheli, who after signing the Alitalia decree rejoiced, because the national airline remains Italian, speaking of an industrial operation at the service of the country.

“After the billions burned in recent years, reality unfortunately tells us another story: with the current dimension, ITA, without a solid international partnership, will unfortunately only be destined to grind more money from the Italians.”

The synthesis of Alitalia into Italia Trasporto Aereo

So now Alitalia dies in 2020 and ITA is born – a name that will initially create misunderstandings and phonetic homonyms in Asian countries in particular.