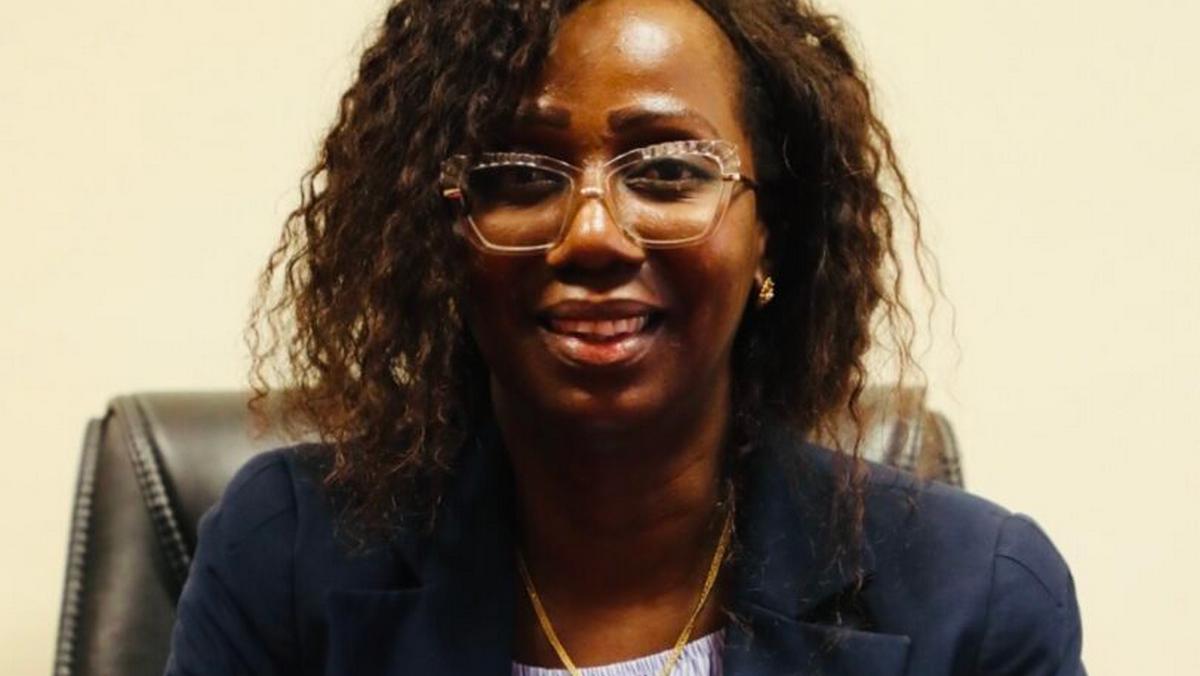 Ms. Mwakatobe, a vibrant and passionate female commercial specialist, with a solid education background and immense practical competencies, becomes the first female to oversee one of the country’s most strategic airports, handling nearly 80 percent of 1.5 million tourists visiting Tanzania annually.

“I thank my God, my President Samia Suluhu Hassan, Minister for Works and Transport, Prof. Makame Mbarawa and KADCO board for trusting me to steer the key facility” said Ms. Mwakatobe.

She joined the government executive arm, entrusted to run KIA and its parent firm, the Kilimanjaro Airport Development Company (KADCO), in 2011, and was determined to shape the future of Tanzania’s aviation industry.

She started working as a business development and corporate planning manager, with a hidden mission of turning the airport from a mere complex of runways and buildings for the take-off, landing, with facilities for passengers, into a real commercial hub.

Ms. Mwakatobe’s ability and her painstaking efforts to spur business and generate sufficient revenue to relieve the government of footing the airport’s overhead costs, led her way up, rising through the ranks to the interim CEO at KADCO in 2020.

It was estimated that 40% of around 1,000,000 tourists visiting Tanzania northern tourism circuit annually, used to land at Jommo Kenyatta International Airport (JKIA) in Nairobi, Kenya, before crossing overland into Tanzania national parks.

But, Ms. Mwakatobe, backed by her high persuasive skills, worked extremely hard against all odds, and successfully managed to attract direct flights to KIA, significantly reducing the number of tourists who used to arrive to Tanzania via its northern neighbor.

Official data indicates that, under her leadership, the number of airlines operating from KIA have grown from 13 to 15 carriers. Cargo traffic also sprouted by leaps and bounds, as KIA had posted a 26 percent increase in cargo volumes between 2019 and 2021.

“Growing an airport’s cargo traffic largely relies on the ability to provide sufficient and quality air capacity” she explained.

An influential lady, with diplomatic traits, Ms. Mwakatobe is expected to turn the country’s second largest airport into a fully-fledged commercial hub and state-of-the-art gateway, all-inclusive with the cutting-edge technologies, to enhance its capacity to handle aircrafts, passengers and cargoes.

KADCO has developed a comprehensive master plan that would see the 110 sq km estates surrounding the airport transformed into a state-of-the art, modern duty-free shopping city.

Apart from the air terminal, the KIA area, strategically placed at the meeting point of three Northern Zone regions of Arusha, Kilimanjaro and Manyara, has for many years remained a wide stretch of unoccupied land as far as the eye can see, but this was bound to soon change.

According to the master plan, the location is to become a ‘city’ at the center of Moshi and Arusha, where prospective investors would establish massive shopping centers, high class tourist hotels, duty free ports, export processing zone, educational institutions, custom bonded warehouses, shops, golf courses and a large game ranch.