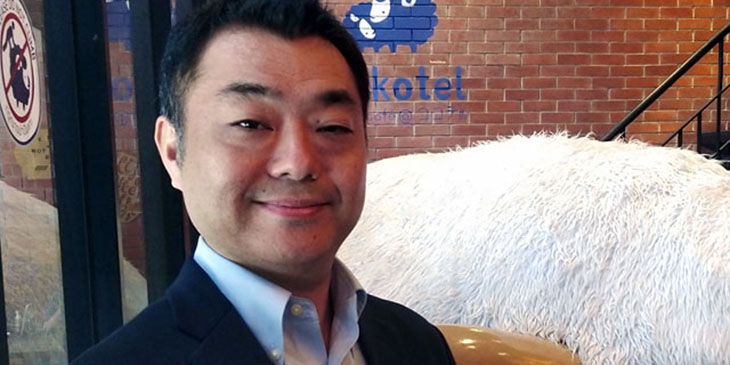 Bangkok-based Kokotel is stepping up its expansion strategy as the bed-and-cafe chain seeks to fill the gaps in Thailand’s economy scale segment, driven by growth opportunities that the budget airline and online booking boom has brought to the country.

Even in Bangkok, which faces a room oversupply, still lacks branded and standard economy hotels, especially in prime locations linking to the city’s BTS and MRT systems, according to Rei Matsuda, Kokotel’s founder and CEO.

Many owners with assets in such prime locations want to run hotels but lack the know-how. “I decided to create Kokotel four years ago to help manage economy segment hotel, starting with the first property in Bangkok,” said Matsuda.

Currently, the group operates eight hotels with a total of 422 rooms in key destinations across the country, including four in Bangkok, one in Chiang Mai, two in Krabi and one in Phuket.

Matsuda said each destination will get its own markets. Hotels in Bangkok are enjoying the Chinese boom and Phuket is gaining European markets, while the domestic clientele is strongest for its Chiang Mai hotel.

Kokotel has plans to operate more hotels in the country over the next few years, especially in Thailand’s secondary cities. In the pipeline is a 150-room hotel in Udon Thani, set to open within this year, and a 100-room hotel in Nakhon Phanom, plus two properties in Phuket offering 58 rooms and 49 rooms respectively come 2020.

As well, Kokotel is expected to sign 18 deals in Thailand within this year while talks for expansion in the Philippines and the region have already started.

The group has its sights set on expansion both within and outside of Thailand to achieve its ambitious goal of operating 1,000 properties by 2026, but its current growth trajectory appears far from its projected pipeline.