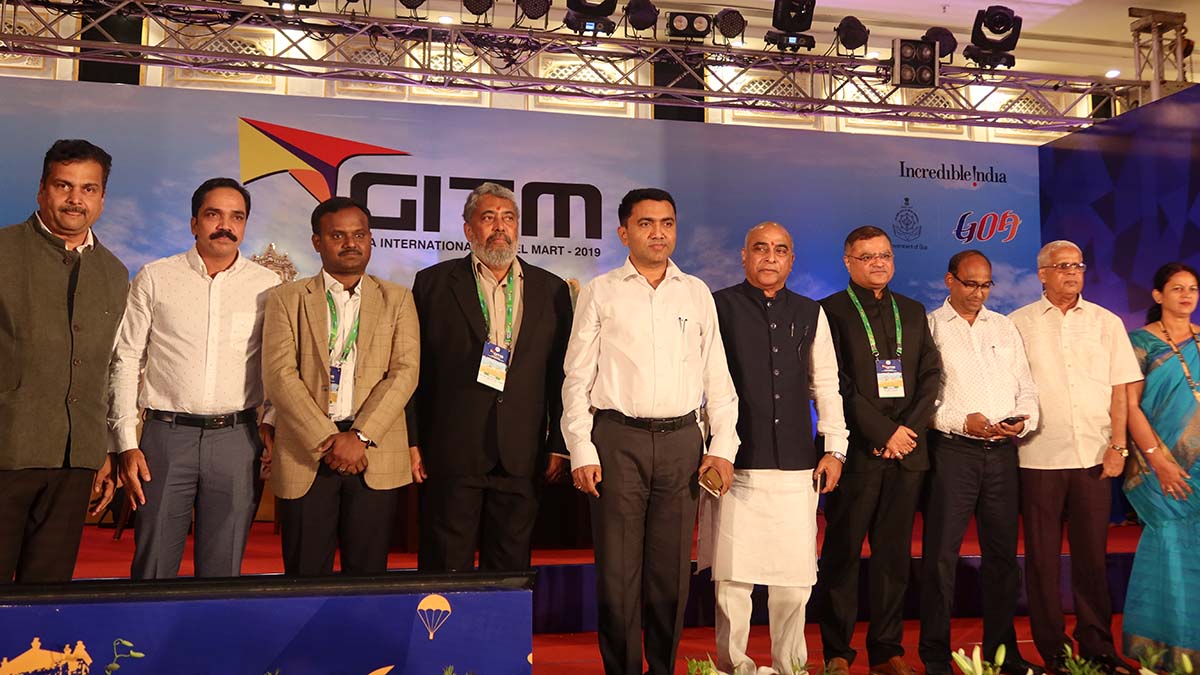 In October 2019 in beautiful Goa, India, there took place the International Travel Mart. Its main aim was to highlight Goa as a tourist destination as well as bring together the leaders of tourist sector to enable them to meet face to face.

Media and exhibitors from around the world came to visit the state from 24 to 26 of October for an event that is a biggest B2B meeting in the area. 400 buyers represented 40 countries – 110 of them were international representatives. They were able to connect with 70 exhibitors. About 50 international journalists covered the event. Among the sectors represented at the event were the wedding planners, eco tourist professionals, event managers and experts in adventure, wildlife and nightlife tourism. Classic tour operators as well as hotel representatives were also present.

Goa International Travel Mart is also highly regarded in the Indian domestic sector. Goa is a state at the southwestern coast of India. It used to be a Portuguese colony and became an Indian territory in 1961. What is interesting, about 15% of Goa population identifies as Christian. It is the smallest state in India, known for its virgin beaches and villages located near rice fields. Almost 1500 square kilometers of Goa is covered in forests.

Another interesting piece of information is that the joint arrivals from Poland, Czech Republic and Romania added up to 60 thousand. It is also worth noting that Thomas Cook on its bankruptcy left unpaid about 50 000 rupee.