Hostels 75% less carbon intense than hotels, according to new research 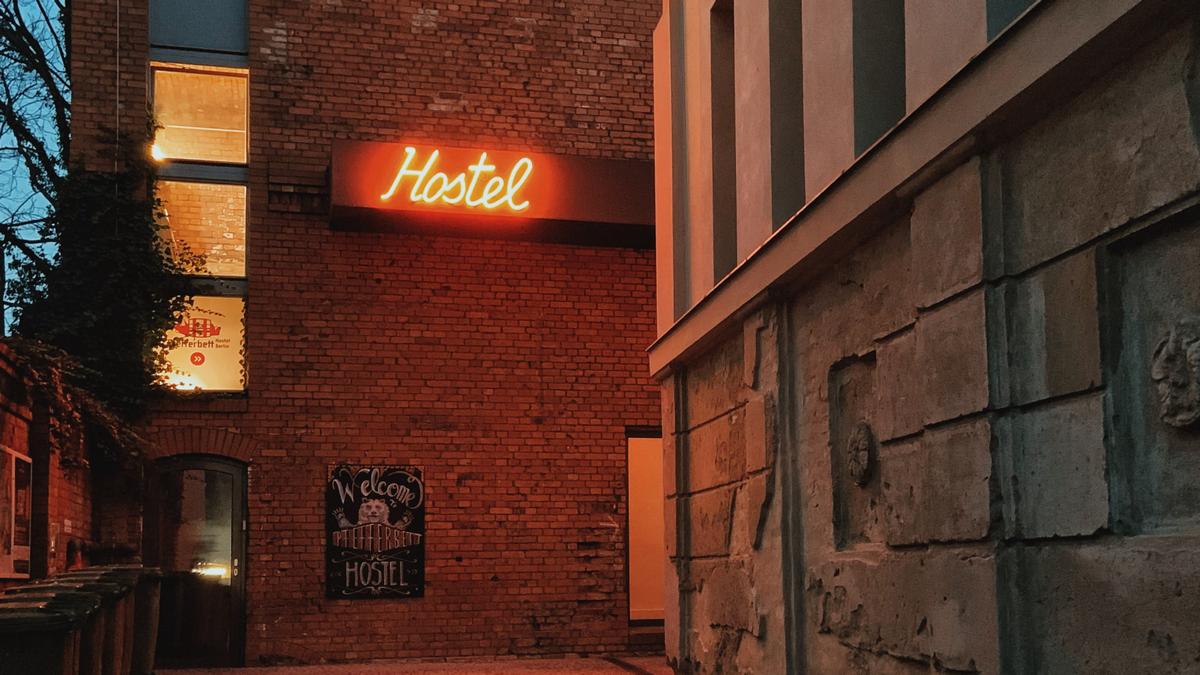 A new report released by leading sustainability and compliance specialist, Bureau Veritas, has found that hostels are approximately three-quarters less carbon intense (tCO₂e) than hotels – according to independent research and carbon footprinting data modelling conducted across a selection of European hotels and hostels.

Among the first-of-its-kind research within the tourism sector, this report was commissioned by Hostelworld, a leading global Online Travel Agent focused on the hostelling category. Bureau Veritas collected data from across European hostels totalling 27,509 beds, in order to calculate an average tCO₂e/bed. This data was benchmarked against the average emissions per assumed PAX in representative European hotel chains.

The report entitled ‘Understanding The Carbon Impact Of Hostels vs Hotels’ supports the claim that hostels are the more climate-friendly accommodation choice compared with hotels, for increasingly environmentally conscious travellers.

The findings show that the carbon emissions per bed in hotels averages at 1.18 tCO₂e, compared with 0.30 tCO₂e in the hostels surveyed as part of the study. The carbon dioxide equivalent of direct and indirect emissions of the hostels and hotels studied (namely Scope 1 and Scope 2) are measured in metric tons of CO2e. Bureau Veritas examined data from 2019 to 2021, with 2019 figures represented as the benchmark given capacity constraints during ongoing periods of Covid-19 travel restrictions in 2020 and 2021.

David Murray, Business Unit Manager – Sustainability, Bureau Veritas, comments: “In the current climate it is becoming increasingly valuable to start understanding ways to make more sustainable tourism choices. In order to compare the carbon emissions of different types of accommodation, Bureau Veritas collected and examined data from a sample of hostels that use Hostelworld as an online travel agent along with publicly available information released by selected hotel chains.

Using the available information, we have calculated an average tCO₂e for hotels and hostels in Europe in order to directly compare the carbon intensity of the two types of accommodation.

The results of this study support the claim that on average hostels are up to 75% less carbon intensive than hotels.”

Commenting on the findings, Gary Morrison, CEO, Hostelworld, adds: “Travellers are increasingly environmentally conscious, constantly looking for ways to minimise their carbon footprint while visiting new destinations. 82% of Hostelworld customers believe hostels are more sustainable than any other type of accommodation with 53% saying that sustainability plays a role in deciding where they will travel and how they will get there.

This research report confirms that hostels represent a more sustainable accommodation type in terms of greenhouse gas emissions, as well as providing the means to meet other people and share unique experiences”.