How are the airlines? Varying 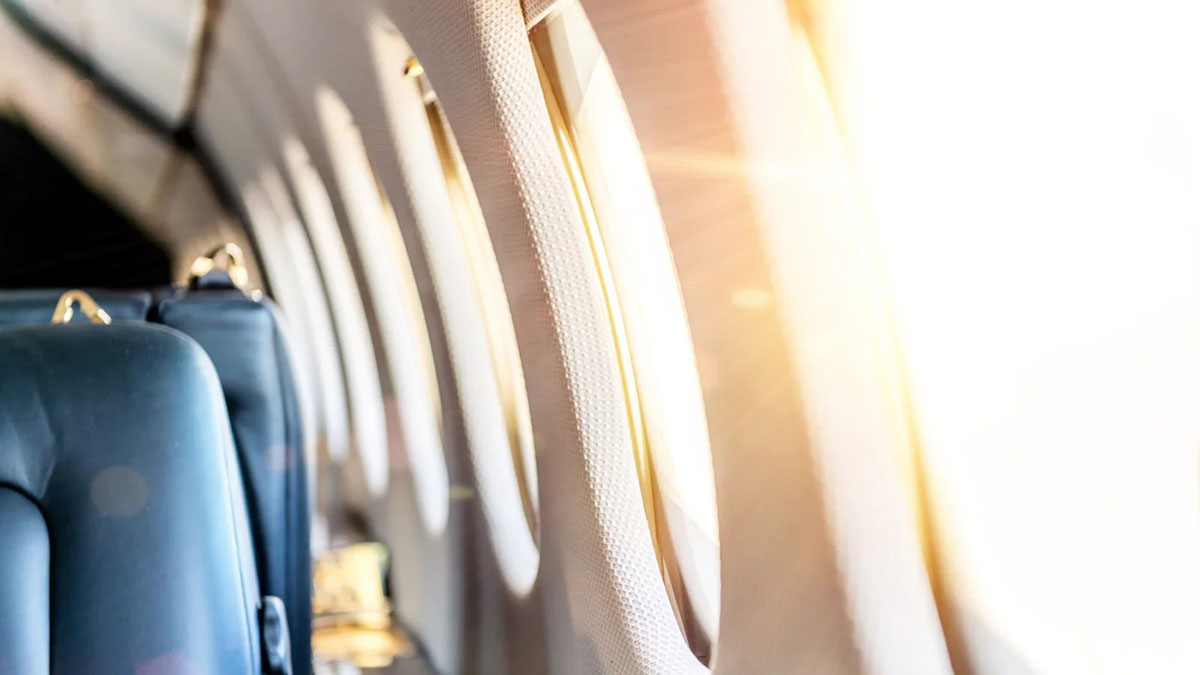 Emirates is claiming to be the first airline in the world to carry out on-site Covid-19 testing for passengers. The airlines and the Dubai Health Authority tested passengers as they checked in for a flight to Tunisia. It said results were returned within 10 minutes. The airline is working on scaling up its testing capabilities and plans to extend testing to other flights.

Emirates’ check-in and boarding formalities have been adapted to comply with social distancing requirements. Protective barriers have been installed at check-in desks and airport staff must wear protective gear including gloves and masks. Passengers are also required to wear their own masks in the airport and on the aircraft.

The other side of the world has more somber news. Air New Zealand plans to slash cabin crew numbers by nearly 1,000. The downsizing will affect crews employed on mid to long-haul routes, as Air NZ expects to ground its Boeing 777s until April 2021. It was announced that crew numbers would be cut on these routes from 1533 to 583. The airlines said its finances cannot continue funding ‘such significant numbers of surplus crew’.

It is seeking proposals from staff for unpaid leave but will still have to make redundancies.

In the neigbourhood the union representing Virgin Australia Airlines’ pilots made a last-ditch call for the government to save the ailing airline. The Association for Virgin Australia Group Pilots is fully supporting the airline’s bid for a rescue package as the company suspended trading in its shares. More than 16,000 jobs are at stake as its looks increasingly likely Virgin cannot survive without a handout.

The union says it will cost the taxpayer much more by not bailing the airline out now. They say that if Virgin Australia goes bust, Qantas will have the benefit of a monopoly market and airfare will undoubtedly spike.

“More than 16,000 workers are employed directly and indirectly by the airline. The economic effects of these job losses would be devastating to the Australian economy. The government must act now to save these jobs. If Virgin Australia Airlines collapses the cost of travel for all Australians will skyrocket. We must have a healthy and competitive airfare market to keep the air fair for all travellers.”

Other countries try to adapt to what is happening. Due to the continuing national and international travel restrictions, the Lufthansa Group’s return flight schedule will initially be extended until 17 May and then reduced further. Originally, the already greatly reduced flight schedule was valid until 3 May. The additional cancellations for the period between 4 May and 17 May will be implemented successively. Lufthansa is thus offering an important minimum level of air traffic connections and making a contribution to the provision of basic services.

Still in Germany, Fraport AG will hold its Annual General Meeting on May 26, 2020, in a virtual-only format. Attendance in person will not be possible this year in order to protect the health of shareholders and other AGM participants. Thus, Fraport is taking advantage of a new German law introduced on March 27, 2020, and permitting the meetings to be held virtually as a mitigation measure during the pandemic.

Spain is looking up to Germany, but in a slightly different matter. At the beginning of 2020, Barcelona Airport – El Prat was the only destination that Iran’s Mahan Air flew to and from within the European Union. Now, the government has revoked its landing rights, cancelling Mahan Air’s license to operate out of Barcelona.

Flights between Barcelona and Tehran had run twice weekly, but the seat utilization on the route was mediocre, at about 30%. Barcelona Airport also closed Terminal 2 on 26 March, taking advantage of dwindling passenger numbers to renovate the terminal. Mahan Air operated out of Terminal 2.

In revoking the flights, Spain has followed a wider trend in Europe where Germany, France, and Italy have all asked Iranian carriers to desist from flying into their airports.

There is also place for success. Mosocow’s Sheremetyevo International Airport has been named Airport of the Year in the annual Wings of Russia National Aviation Awards program for the second year in a row.

The awards, which recognize excellence in 13 aviation and aviation-related categories, were announced April 15 in a ceremony held in a video broadcast format. The Wings of Russia National Aviation Award, named after Evgeny Chibirev, is a program of the Association of Air Transport Operators of the Russian Federation, the industry publication Air Transport Review, and the consulting company Infomost. They were established in 1997.

This year’s award recipients were selected based on their performance in 2019 by a jury consisting of authoritative industry experts, top managers of large companies, and representatives of leading business and aviation publications.