How are the flights? 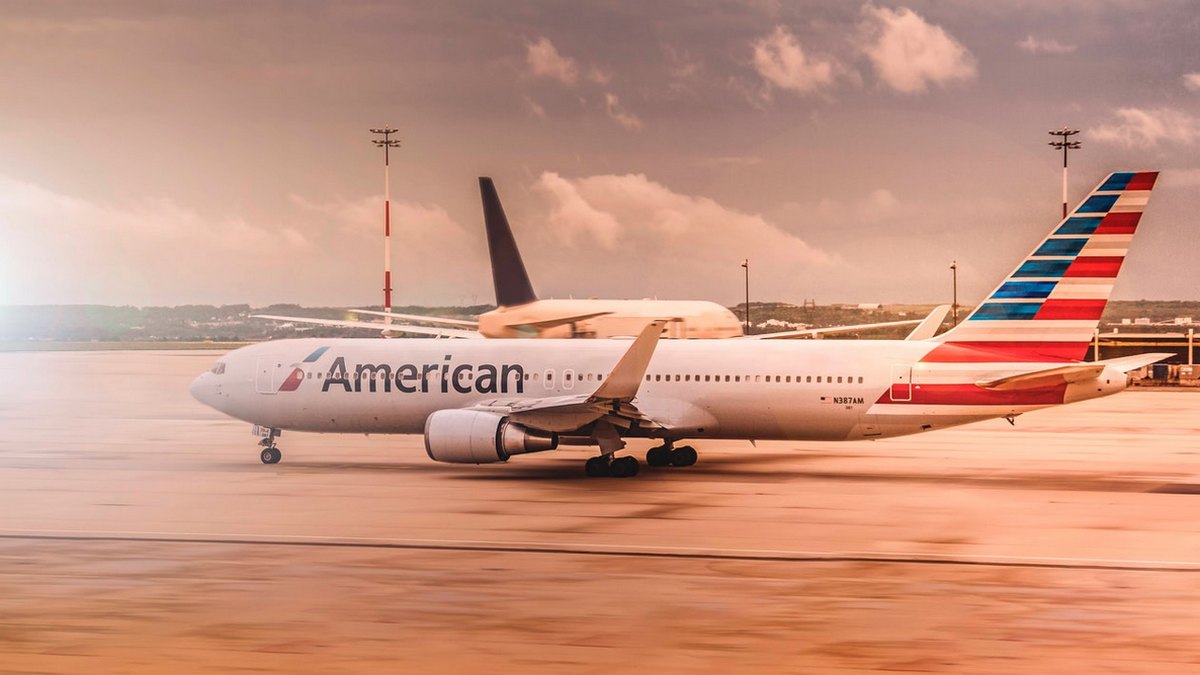 A series of five charter flights from New Zealand will bring British travellers, short-term visitors and their direct dependents back to the UK from Friday.

The flights, which were initially only offered to vulnerable passengers and NHS workers, are now available to other travellers.

They will leave Auckland on April 24 and 28 and May 2 and Christchurch on April 26 and 30, flying to London Heathrow via Hong Kong.

While transit services have been suspended in Hong Kong for all commercial flights, the British Government has arranged special transit access for these flights only.

With immediate effect fees are up from $60 to $75 for flights to Europe and Africa on basic economy fares.