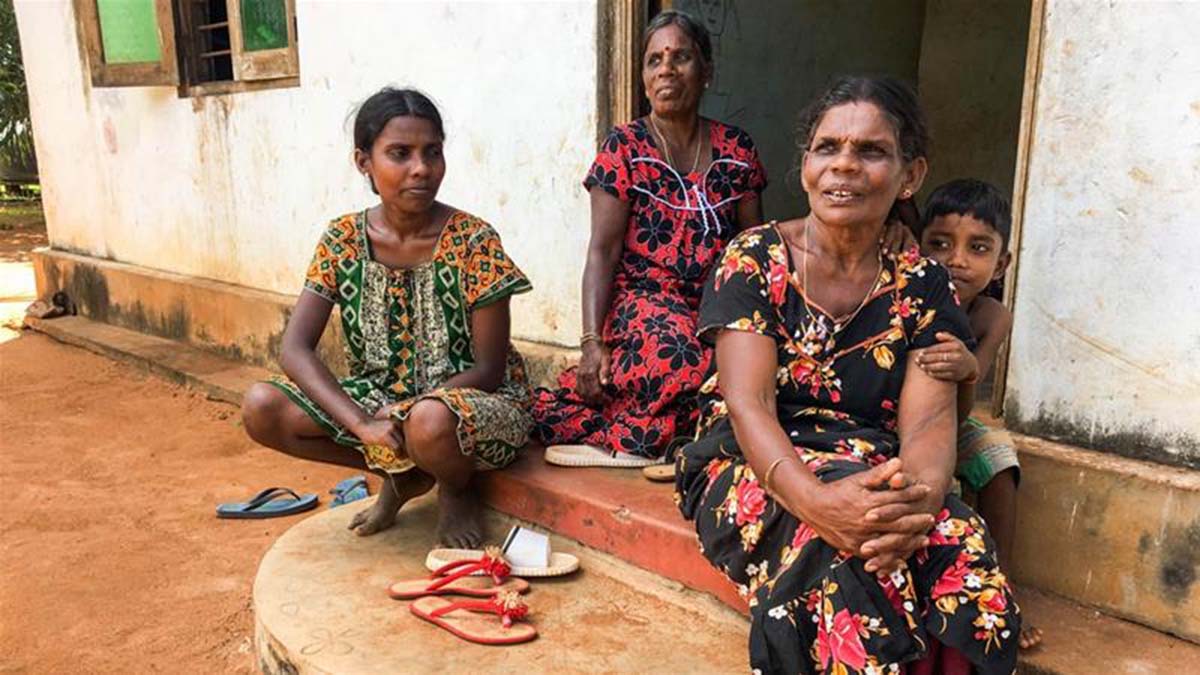 Concerning the 43rd UN Human Rights Council which ended so precipitously on March 13 where Sri Lanka was on the agenda, the international community is experiencing what the Tamil community is far too familiar with – Sri Lanka’s callous disregard for negotiated agreements. On February 26, Sri Lanka made the ignominious announcement that it does not feel bound by the commitments made in 2015’s UN Human Rights Council Resolution 30/1 and its two successor resolutions, 34/1 and 40/1, intended to encourage reform and transitional justice. The announcement did not, however, come as a surprise to the Tamil community which has attempted repeatedly to forewarn the world of Sri Lanka’s deception and its delaying tactics.

The Australian Tamil Congress (ATC), the British Tamils Forum (BTF), the Canadian Tamil Congress (CTC), the Irish Tamils Forum and the United States Tamil Action Group (USTAG) express our concern on the global #COVID19 pandemic and offer our unstinted support to worldwide measures to contain the spread, cure the afflicted, and provide relief for socioeconomic deprivations.

Since independence from the British in 1948 the indigenous Tamils in the North and East of Sri Lanka have suffered grievously from broken pacts and agreements between the Tamil leadership and successive Sinhala Buddhist-dominated governments – agreements intended to assure basic human rights for Tamils and to protect the community in our traditional homelands.

The member states of the UNHRC cannot allow such an ignominy to sully the institution’s credibility. States should also remember the “comprehensive review of action by the United Nations system during the war in Sri Lanka and the aftermath, regarding the implementation of its humanitarian and protection mandates” – Charles Petrie Report’s detailing of the failure in 2009 of the Responsibility to Protect the Tamil community, who were victims of gross human rights violations (as confirmed by the OISL report of 2015) by the Sri Lankan state’s security forces which acted with impunity.

As regards to the mass atrocity crimes committed by Sri Lanka during and after the war, our organizations urge action to be taken up by appropriate international jurisdictions such as an ad hoc international criminal tribunal on Sri Lanka. Pointing out “the failure of past domestic reconciliation and accountability mechanisms,” eight international human rights groups including Amnesty International and Human Rights watch issued a joint statement in the 43rd Council meeting (February 20. 2020) calling on the Council “to establish an International Accountability Mechanism on Sri Lanka.”

The International Commission of Jurists issued a statement at the Human Right Council on February 28, 2020 saying:

At the UN Human Rights Council, the ICJ today urged renewed international action to ensure justice and accountability for crimes under international law in Sri Lanka.

The statement, delivered during a discussion of updates and reports from the High Commissioner for Human Rights, read as follows:

“The ICJ deeply regrets the Sri Lankan Government’s withdrawal of support for the process under resolutions 30/1 and 40/1. ICJ supports the joint statement read by IMADR.

The Sri Lankan legal system and judicial institutions have for decades demonstrated a chronic inability to address systemic and entrenched impunity for crimes under international law perpetrated by the military and security forces. The new President’s promises to protect the military from accountability, and senior command appointments of individuals credibly accused of crimes under international law, only deepen the concern.

As the High Commissioner notes, the failure to deal comprehensively with impunity and to reform institutions may lead to more human rights violations.

The Tamil population have consistently and rightly rejected any reconciliation process that ignores justice and accountability, and it is obvious that no justice or accountability process that is left to domestic Sri Lankan institutions alone can be credible. The compromise national-international “hybrid” judicial accountability mechanism foreseen by resolution 30/1 already fell far short of what the situation actually warrants.

If the Government seeks now to abandon even that compromise, purely international processes, whether before the ICC or through creation of another international accountability mechanism by the Council, and the exercise of universal jurisdiction by other States, are the only remaining options for securing the justice required by international law and indispensable to any credible reconciliation process for Sri Lanka.”

In recent times we have seen similar initiatives on Myanmar for its genocide against the Rohingya. Considering the track record of the Rajapaksas and their post-presidential election actions such as the rapid militarization of the state administration as a prelude to drive Sri Lanka towards an authoritarian police state, we request the international community to set up specific international mechanisms for the preservation of evidence as an urgent initial step.

The international community has delayed such action long enough in giving Sri Lanka more than ten years to fulfil its obligations, all to no avail. Sri Lanka’s government and its courts have shown their lack of will to accept the seriousness of these crimes, and not only allow the continuing of impunity for perpetrators but also reward them with high profile positions within the current Government and civil administration, while Tamil victims, survivors, and their loved ones suffer in agony.