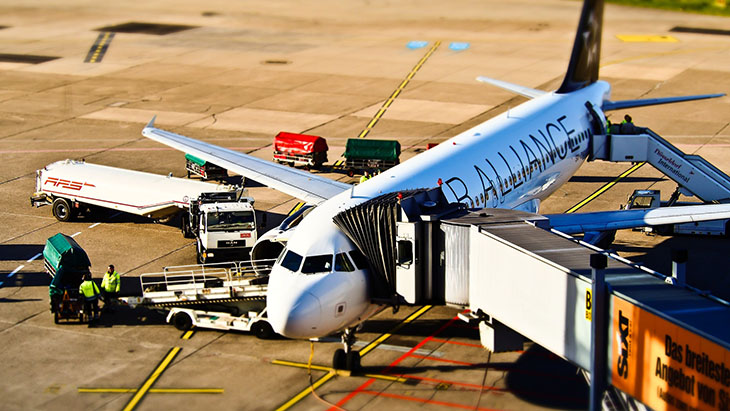 The International Air Transport Association (IATA) announced global passenger traffic results for June 2019 showing that demand (measured in revenue passenger kilometers or RPKs) rose by 5.0% compared to June 2018. This was up slightly from the 4.7% year-over-year growth recorded in May. June capacity (available seat kilometers or ASKs) increased by 3.3%, and load factor rose 1.4 percentage points to 84.4%, which was a record for the month of June.

“June continued the trend of solid passenger demand growth while the record load factor shows that airlines are maximizing efficiency. Amid continuing trade tensions between the US and China, and rising economic uncertainty in other regions, growth was not as strong as a year ago, however,” said Alexandre de Juniac, IATA’s Director General and CEO.

June international passenger demand rose 5.4% compared to June 2018, which was an improvement from 4.6% annual growth recorded in May. All regions recorded increases in growth, led by airlines in Africa. Capacity rose 3.4%, and load factor climbed 1.6 percentage points to 83.8%.

Demand for domestic travel climbed 4.4% in June compared to June 2018, which was a slight slowdown from 4.7% annual growth recorded in May. Led by Russia, all of the key domestic markets tracked by IATA reported traffic increases except for Brazil and Australia. June capacity rose 3.1%, and load factor climbed by 1.1 percentage points to 85.5%.