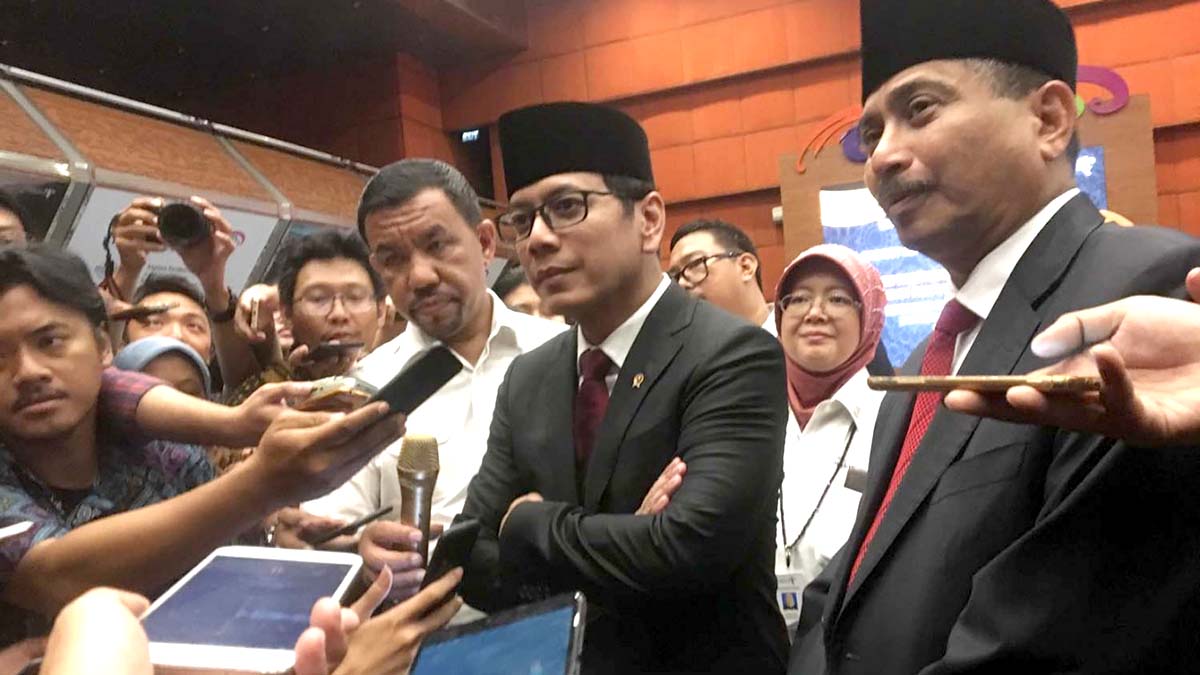 Warm greetings to the new Minister for Tourism in Indonesia! Wishnutama Kusubandio, the new minister, is a former journalist in television networks. He was also the co-founder and CEO of NET. Mediatama Televisi. He has a large educational background after being educated in Australia, Singapore and the USA.

In this new role Mr. Kusubandio is replacing businessman Arif Yahya who headed the Ministry for the last five years. Wishnutama Kusubandio’s most important taks will be to bring more tourists to the country and boost tourism revenues. It is the second largest foreign reserves generator for Indonesia.

In his first comment the Minister assured of his commitment to achieve success in the field with new promotional events abroad, improved transportation at home but also by creating world-class events such as major art festivals, musical performances, sport events and business gatherings, all of which could lure huge numbers of tourists.

“Tourism is more interesting when [we use] creativity to [create a product] that can be turned into a tourist attraction. We will create attraction; we will not only rely on nature, as nature is a gift, but how we make it a major attraction is very important,” Kusubandio said to local media.