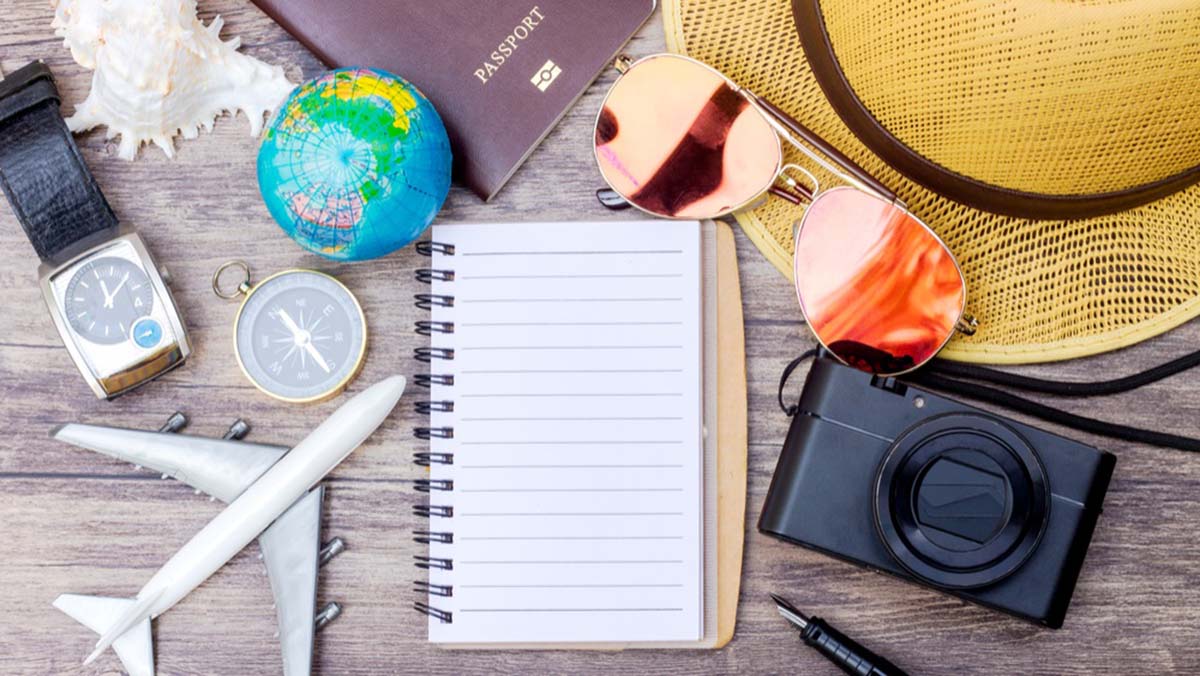 Two divergent travel trends marked the American continent. In the first eight months of 2019 outbound travel from North America grew with 4.5 per cent higher than the global average, while at minus three per cent outbound trips from Latin America witnessed a relatively strong decline. Overall year-on-year figures reveal a 3.5 per cent increase in outbound travel from the Americas as a whole. Destinations in Europe were clearly more in demand than trips to Asia. City breaks are still displaying above-average growth. For 2020 the World Travel Monitor® forecasts a continuous growth, at three per cent. The World Travel Monitor® is based on the results of representative interviews with more than 500,000 people in over 60 countries worldwide. It has been compiled for more than 20 years and is recognized as the most widescale continuous survey of global travel trends.

Looking at the trends in individual countries, the following can be observed: In North America the driving force was outbound trips of US-Americans with a strong increase of six per cent compared to the previous year period. Juan Alberto Garcia Lopez of IPK International explained the decline in outbound trips from Latin America thus: “In addition to some countries in South America, such as Argentina, the high-volume source market Mexico was the main reason for this negative development, with a five per cent decline in outbound travel.“

Strong increase in trips to Europe

At seven per cent, travel to Europe is showing strongly above-average growth overall. Europe not only achieved the highest growth rate among North Americans, but was also up among Latin Americans. Trips to Spain and Italy were particularly in demand. These countries registered strong growth in visitor numbers, at 11 and 10 per cent respectively. Even the UK, which recently suffered a drop in visitors, was able to attract more visitors from America.

Compared to trips to Europe, outbound trips within the American continent, however, increased at a much lower rate of three per cent. Trips to Asia also only achieved three per cent growth.

Holiday trips on the rise

As regards reasons for travelling abroad, holiday trips are becoming more popular on the American continent. Compared to the previous year period the holiday segment grew by five per cent and now occupies just over 60 per cent of the market. In contrast business trips fell by one per cent.

A look at the various holiday types shows different trends. At ten per cent, city breaks once again reported above-average growth. Holidays in the country also recorded a strong growth, at nine per cent. At six per cent, the cruise market likewise witnessed a very positive development, followed by round trips, which increased by five per cent. In contrast, sun & beach holidays suffered a decline in popularity among Americans, falling by one per cent compared to the previous year period.

IPK International expects outbound trips from North America to grow by three per cent in 2020, slightly less than in 2019. As far as outbound trips from Latin America, the market is expected to recover in 2020 by reaching one per cent growth. These forecasts are based on the findings of the “World Travel Confidence Index” of IPK International, which as part of World Travel Monitor® polls people’s travel intentions for the next 12 months.

Further conclusive results showing 2019 travel trends will be published in future press releases. Rolf Freitag, CEO of IPK International, will present the final findings of the World Travel Monitor® for 2019 at the ITB Future Day of the ITB Berlin Convention along with forecasts for 2020.