Japan struggles before the holidays 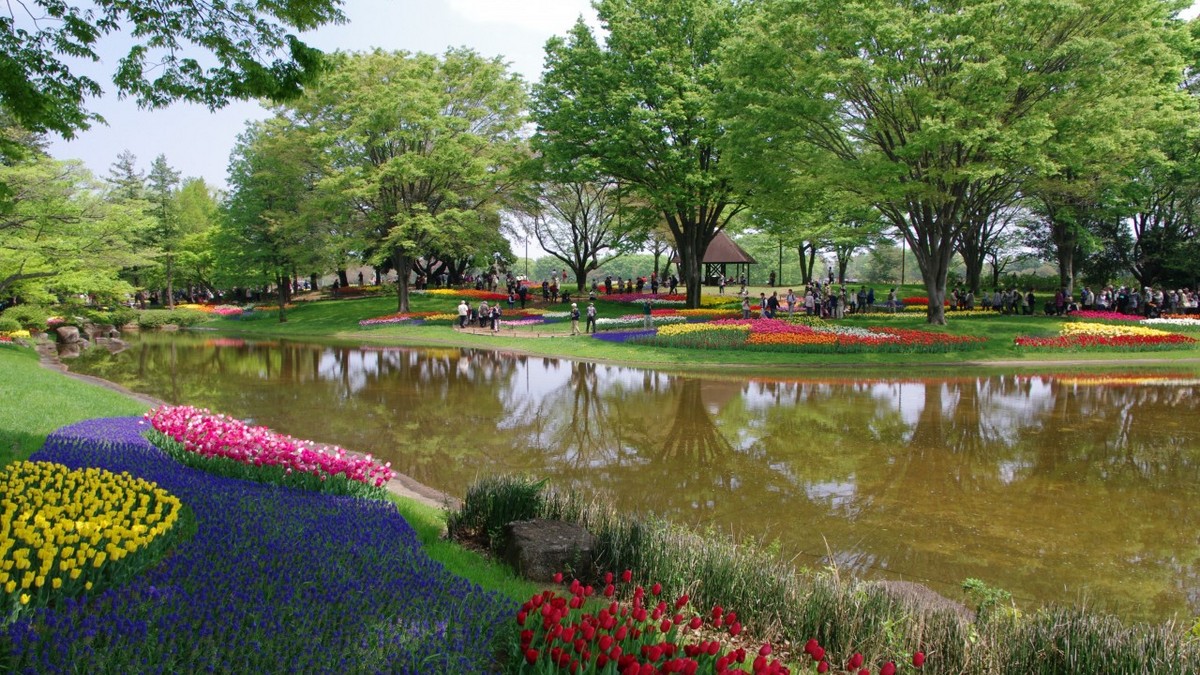 Japan’s struggling tourism industry has been dealt a fresh blow ahead of the Golden Week holidays, as the government declared a nationwide state of emergency on Friday, in response to the continued rise of new coronavirus cases.

The country-wide “soft lockdown” until May 6, is a widening of the state of emergency declaration – covering Tokyo and six other prefectures – that was introduced on April 7.

It follows pleas from prefectures to be included, as well as calls to curb domestic travel during Golden Week. The week-long series of national holidays between late April and early May is usually a peak period for Japanese travel, providing vital income to tourism suppliers.

With many prefectural governors now asking residents to refrain from non-essential outings and non-essential travel between prefectures, the travel trade has been dealt a second major blow, following the drying up of international business.