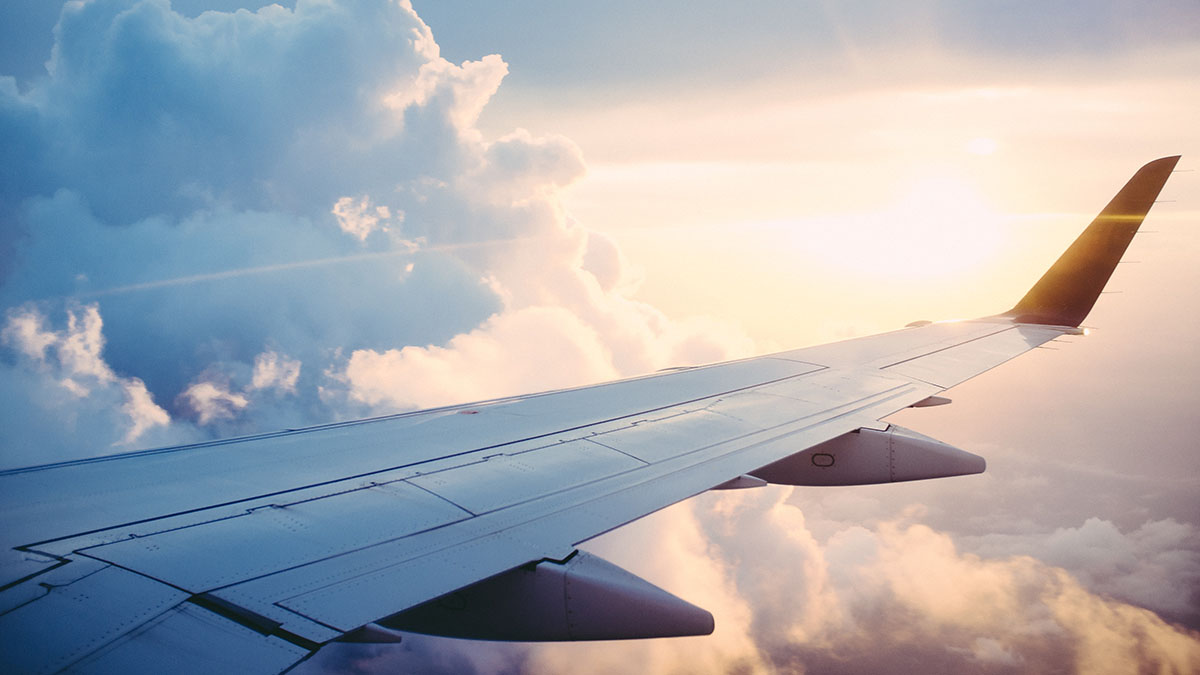 It is set to officially release earnings for the year to March 2020 in late April.

Its original guidance was for 94 billion yen but has adjusted that to less than a third at 27 billion yen (US$194 million).

It has been hit hard in the fourth quarter with ‘entry restrictions in various countries and reduced domestic travel in Japan due to the spread of the coronavirus.’

The airline has absorbed costs as it ramped up services for the 2020 Tokyo Olympic Games, and was expecting higher sales revenue with a surge in visitors.

However Covid-19 forced the postponement of the Games until 2021, which has hit ANA and other airlines hard, as well as the Japan hotel sector.

Rival JAL also adjusted its profit forecast down by 43% to 53 billion yen (US$500 million).