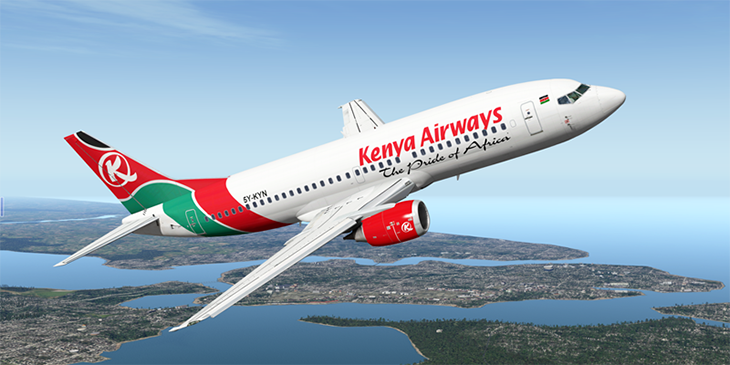 The airline’s CEO, Sebastien Mikosz has singled out the price of fuel and its volatility as the carrier’s main challenge.

During a news conference, Mikosz said: “Our loss before tax is down by 30%. We keep slowly but steadily improving.”

However, the airline reported that passenger numbers have increased by 7% for the first half of the year to 2.3 million.

The airline’s improved performance has been aided by an improving business climate in Kenya.

Basheena Bhoola, Associate Director at PwC South Africa, said in 2017 there was a period of stability and security in Kenya, “However, the election created uncertainty within the market. But we (PwC) saw a rebound in December.”

According to a recent report by PwC, Kenya’s industry can expect an 8.8% increase in arrivals during the course of 2018.