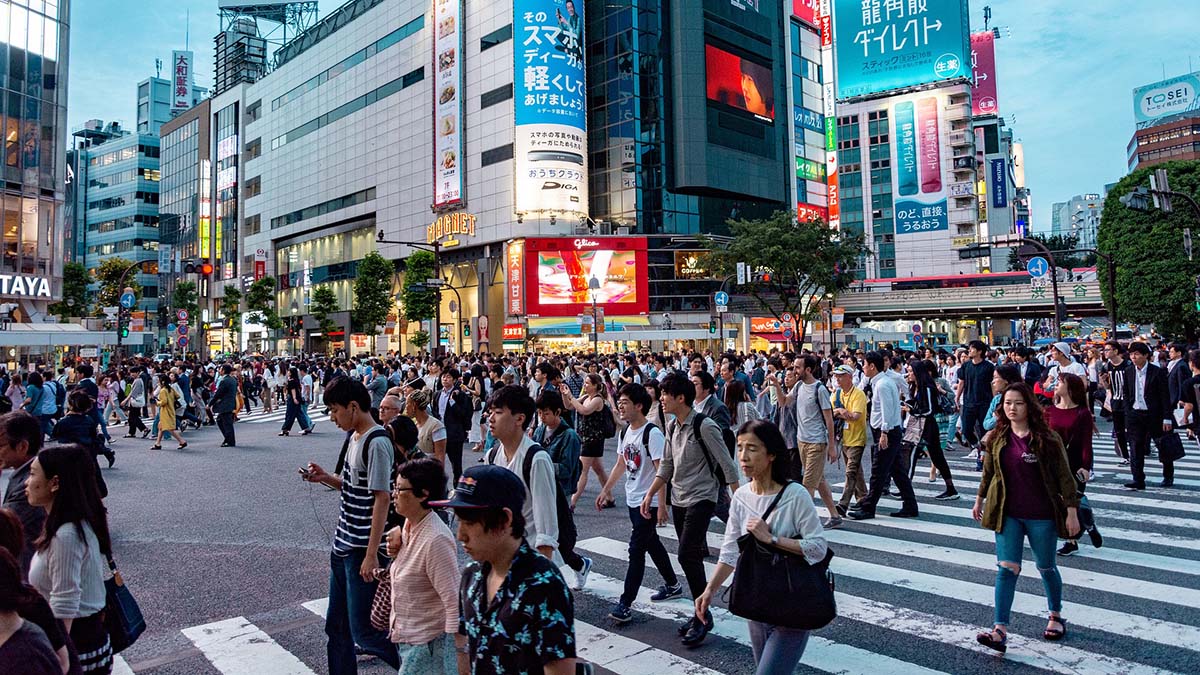 According to Japan National Tourism Organisation, the tourist sector is a great victim of South Korea-Japan conflict. Both countries are engaged in a dispute, some people even call it a trade war, since July 2019.

Those estimation seem to be especially true when taking a closer look at inbound tourist arrivals from Korea to Japan. The decline in July was just 7%. In August, however, it reached 48%. The number hit the record in September, falling down about 58%.

The biggest victim is Kyushu, Japanese island located in the southwest. It was one of the favorite places among the Korean visitors so now it has been hit hard.