Muslim women the future of travel? 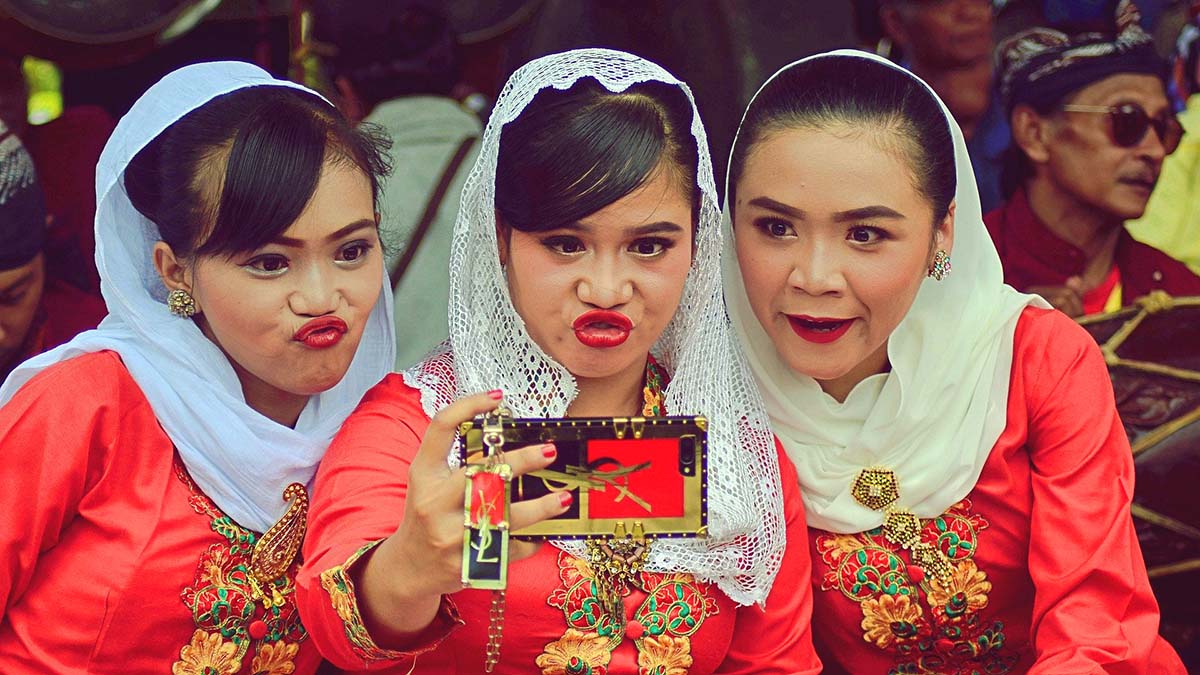 Most female Muslim travellers were aged between 20 and 40.

The report is just one in a series of evidence that show Muslim women travel as frequently as their peers, and are as eager to learn more about different cultures.

Trends within the market were also highlighted. For instance, the report noted that more Muslim women are travelling solo for business.

At the same time, a new trend of all-girls group travel was noted. This is driven by a younger generation of travellers, who are becoming more independent and are more able to make decisions on whether to travel.

As for the destination, they are travelling everywhere because of their “innate curiosity about others’ culture and way of life”.

In fact, any countries that offer pop culture, deep history as well as attractions that make for stunning Instagram backdrops are popular among female Muslim travellers.

Japan, South Korea and New Zealand are such choice destinations.