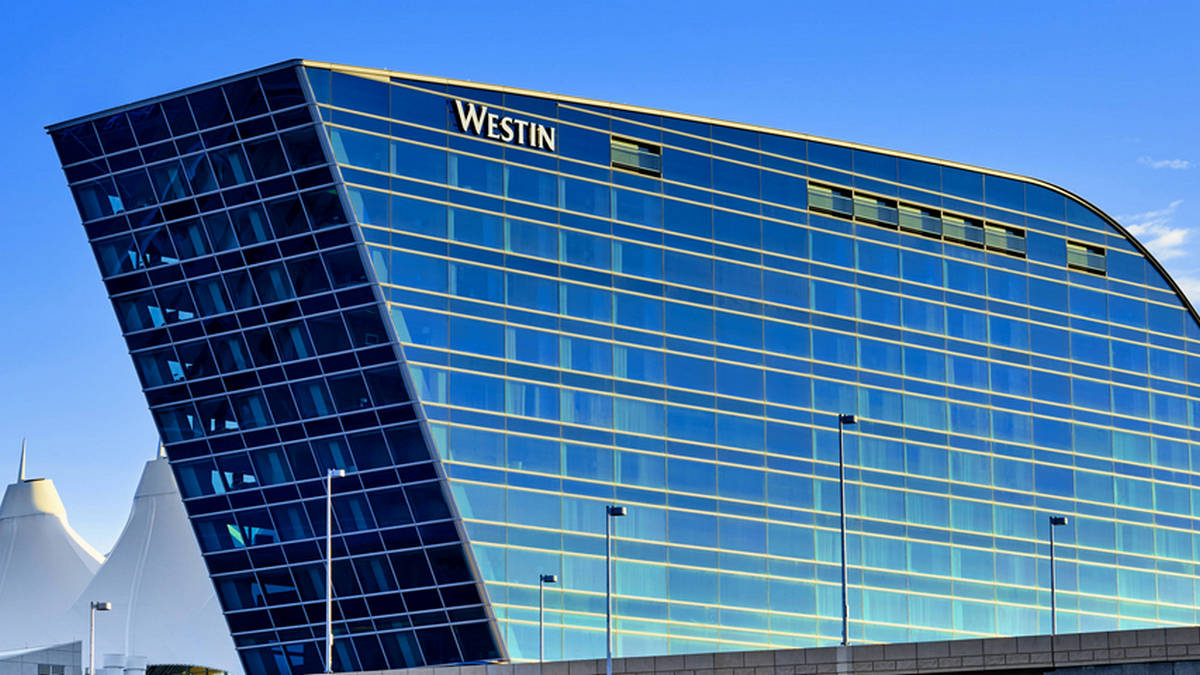 A United Airlines pilot who had a charge of indecent exposure dismissed is now suing the Denver Airport hotel where it occurred.

Collins has already won a settlement from the city of Denver for wrongful arrest and received a $300,000 payout.

Now he is targeting the hotel for being culpable in that wrongful arrest which happened in 2018.

A judge dismissed criminal charges against Collins in March of 2019, but by that time, the wrongful arrest had already led to a six-month suspension for the pilot.

Collins was stood naked speaking on the phone in front of a window in his room during a stopover.

He said he could not see out of the tinted windows but was unaware passers-by could in fact see inside from the main concourse.

One person reported it and police stormed the room with weapons drawn.

Collins’ attorney argued that being naked inside a hotel room is not an offense. The charges were later dropped by a judge.