No industry-wide bailout for UK airlines and airports 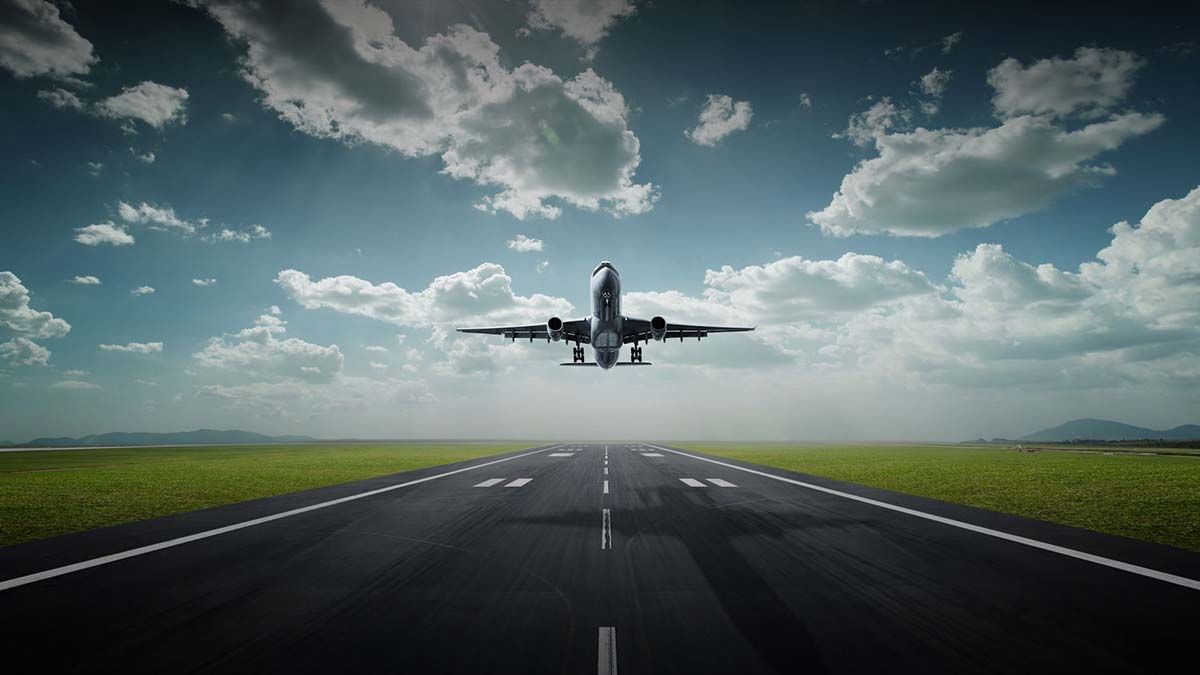 Airlines and airports in the UK have been told by the Chancellor to find other ways to survive the coronavirus crisis.

In a letter shared on social media yesterday, Rishi Sunak told UK airlines an industry-wide bailout would only be considered as a last resort.

Instead individual companies were told to explore the possibility of raising funds from other sources, including existing investors.

The Chancellor was responding to calls for an aid package for the industry on top of the measures already announced for UK businesses.

Airlines were also told that taxpayer support would only be possible ‘if all commercial avenues have been fully explored, including raising further capital from existing investors’.