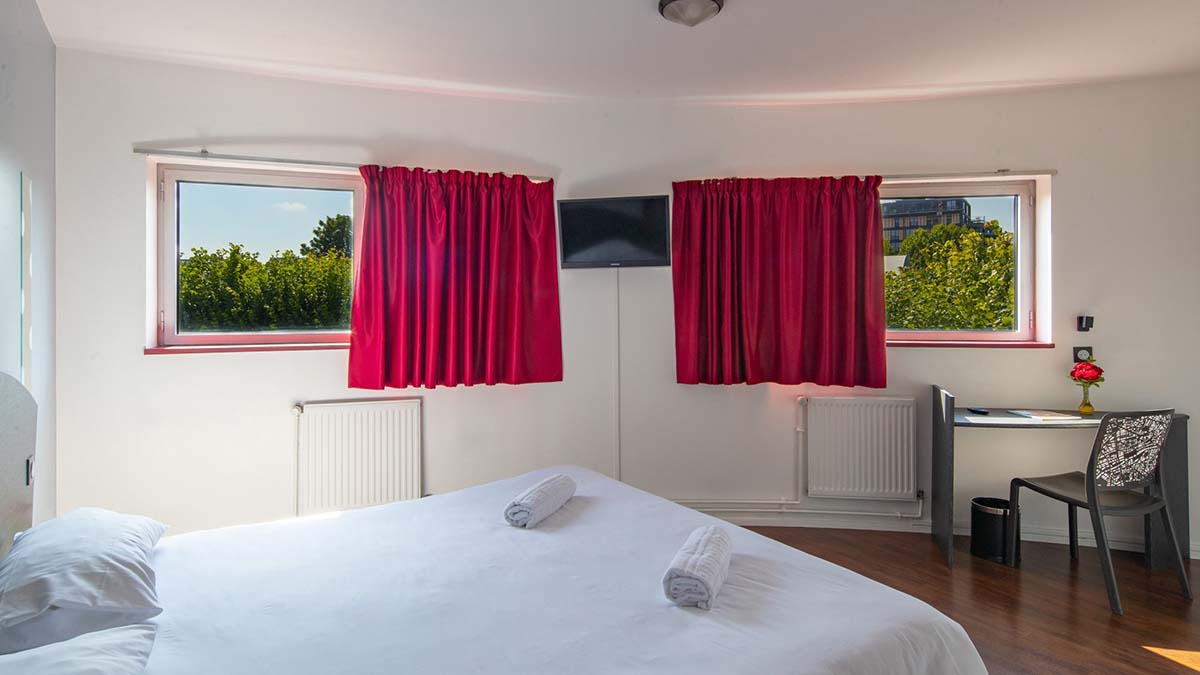 With no tourists left in Paris, hotel rooms are sitting empty. In an interview with Le Parisien on Wednesday, France’s minister of housing Julien Denormandie announced that the city will be renting out rooms to bring the homeless off the streets and into a safe space.

It’s estimated that between 140,000 to 250,000 people live on the streets in Paris. Orders to self-quarantine and stay at home are meaningless for those with no home of their own.

So far, the city has rented out 50 rooms at the CIS Paris Kellerman hotel in the 13th arrondissement and plans to expand that number to 170 by the end of the week. Talks are also underway with hotel group Accor to open up 500 rooms for the homeless in Paris and elsewhere.

Located in the 13th district of Paris, on the edge of a natural parc of the 6-hectare park with an equipped fitness trail, the Hotel CIS Paris Kellermann welcomes in a green and leafy setting. Its 175 rooms, sober and luminous.

Given the importance of isolation and minimizing contact with others, the government is renting out single rooms rather than large spaces like gyms traditionally used during disaster relief efforts.

This week chef José Andrés also converted his Washington DC restaurants into “community kitchens” and soup kitchens, while booze makers like Pernod Ricard and BrewDog have turned their breweries and distilleries into factories for producing hand sanitizer.