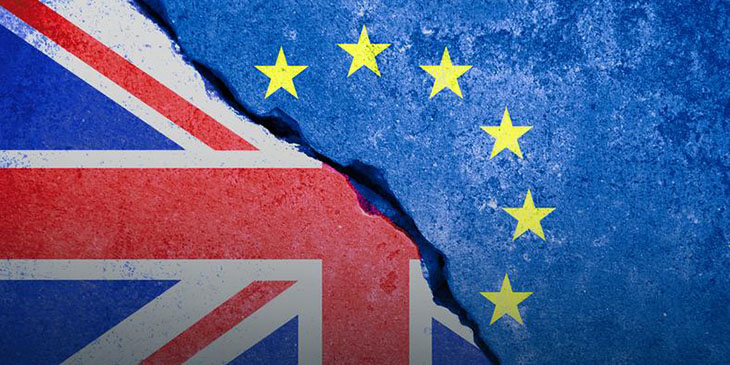 Tour operators are being warned they might have to pay millions of pounds in tax to European countries after Britain leaves the EU.

At the moment, UK-based tour operators pay VAT to the UK government under the Tour Operators Margin Scheme (TOMS), which was set up to avoid them being obliged to pay tax in Europe.

However, David Bennett of travel tax accountants Elman Wall said TOMS will no longer apply after March 29 if the UK leaves the EU without a deal, or from the end of any transitional period if there is a deal.

That means, said Bennett, that the 27 countries in the EU could each decide to force UK operators to register and pay tax locally at some time in the future.

The UK government might also look to tax inbound tour operators to replace the lost revenue from TOMS. Currently it raises £350 million, the bulk of which comes from outbound operators, said Bennett.

Speaking at the European Tourism Organisation’s latest Brexit briefing, Bennett said: “Each Brexit outcome has a different implication, which makes it incredibly difficult to work out what the VAT will be.

“Operators will have sold holidays post March 29 with no idea what the VAT implications will be.”

Louisa Cole of law firm K&L Gates told the ETOA briefing that travel companies must start thinking about contingency plans for hiring and replacing staff after Britain leaves the EU, when the UK is planning to introduce a points-based system that will apply to both EU and non-EU workers, meaning they’ll have to satisfy entry requirements on both skills and salary

Cole said the travel sector needs about 62,000 EU migrants a year to be able to maintain current activities and to grow, which is thought to be between 12% and 24% of the industry’s total workforce.

Fortunately, the current threshold for skills workers is likely to be reduced, said Cole, from degree-level to A-level standard, which would make hotel managers skilled workers.

However, many travel industry employees, including travel agents, tour guides, reservations staff and holiday reps are classed as low-skilled workers, who will only be granted 12-month working visas, and there might be a cap on numbers.

“Employers may want to consider how the proposals will impact their ability to fill roles with EU or non-EU citizens in the future, what salaries you are paying, what skills threhold these roles are considered to be and start to consider how you are going to retain talent or recruit from the UK or outside the UK, and consider contingency plans,” added Cole.