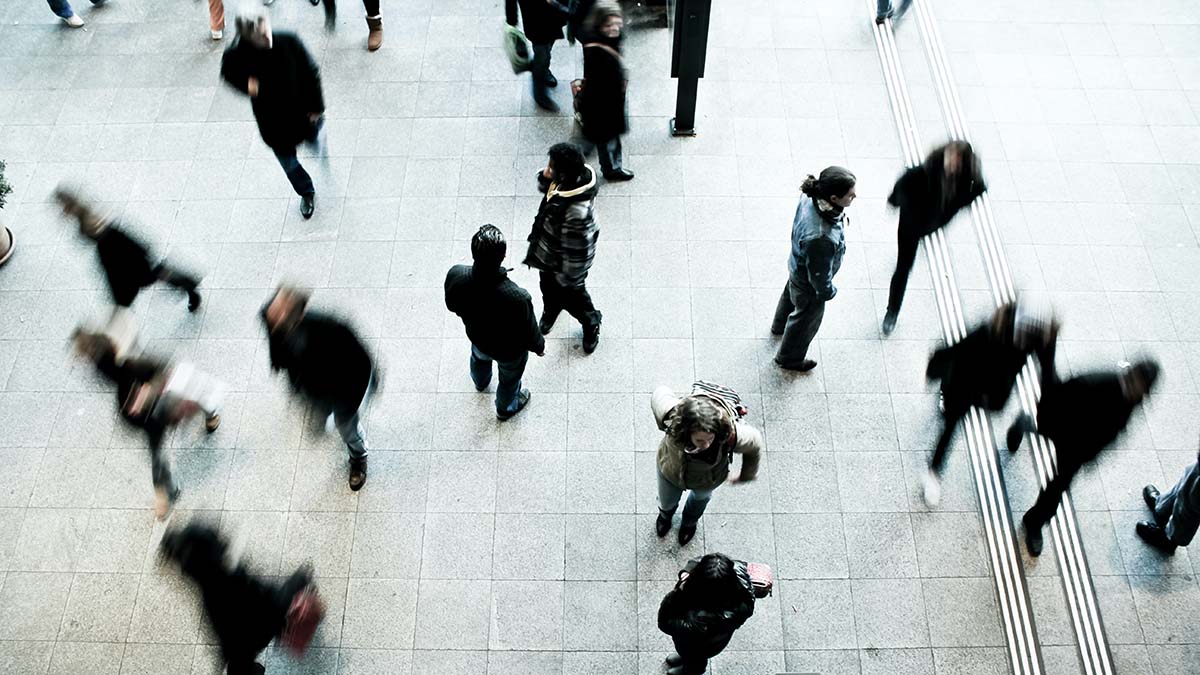 The wave of coronavirus in the fall did not lead to higher unemployment in Poland.

According to Eurostat, the EU’s statistical office, the unemployment was even lower in November than in October. Although the average Polish wage cannot be compared to wages in the West, the situation on the Polish market remains stable even in the time of a pandemic.

Eurostat data also show that the unemployment rate in Poland currently amounts to 3.3%, whereas a month earlier was 3,4%. Compared to the situation before the epidemic, the increase is not as large as the economists predicted in the spring.

In the preceding year, unemployment was 2,9%, so it had risen by only 0,5 percentage points.

However, the country with better statistics is the Check Republic, where unemployment in November was 2.9%. – the same as in October.