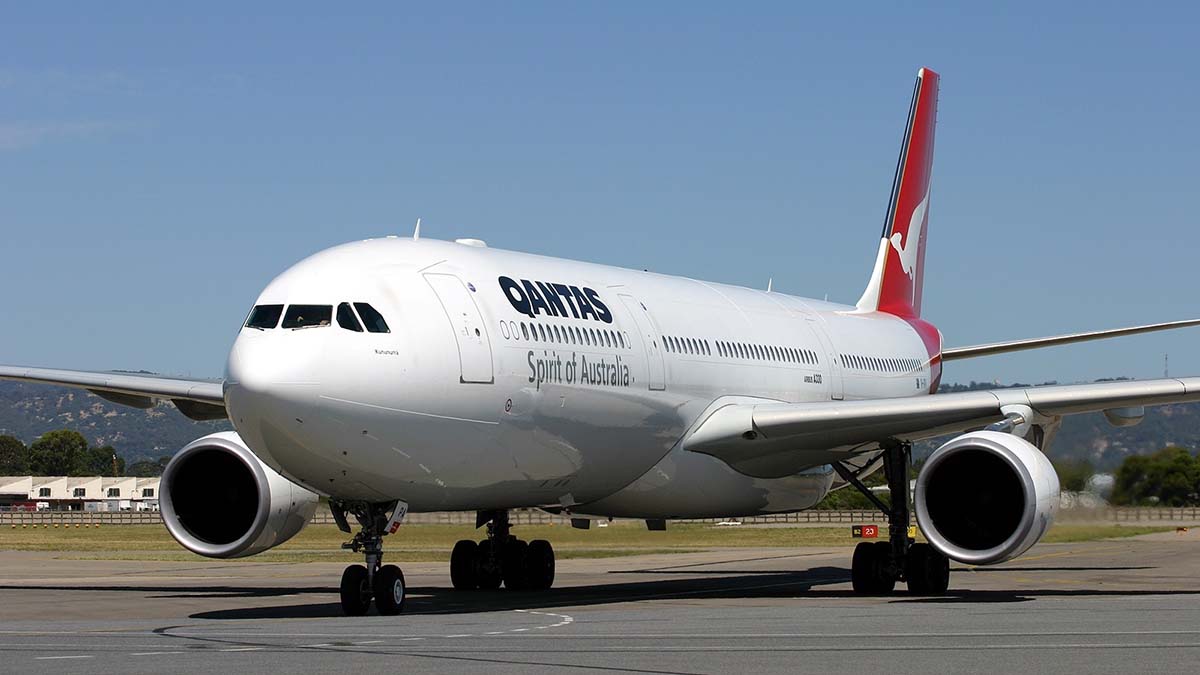 Qantas passengers were forced off a plane at Sydney Airport by the emergency chute in a ‘terrifying’ experience. The Airbus A330 was forced to return to the airport a short time after take-off due to a hydraulic fluid leak.

After an uneventful landing it turned into a ‘very unusual and probably alarming experience’, Qantas said after flight attendants ordered passengers down the emergency slide. This was due to a thick haze in the cabin. This was ‘likely caused by hydraulic fluid entering the air conditioning unit,’ the airline said. Two passengers were injured on the slide and taken to hospital. Qantas fleet safety captain Debbie Slade said: “The crew did a great job of putting their training into action and following the procedures for a set of circumstances like this. We’ll investigate exactly what happened, including liaising with Airbus, before this aircraft is returned to service.” In a tweet, a passenger described the incident as ‘terrifying’.

The incident caused some delays to other Qantas departures. Both the Civil Aviation Safety Authority and the Australian Transport Safety Bureau have been notified.