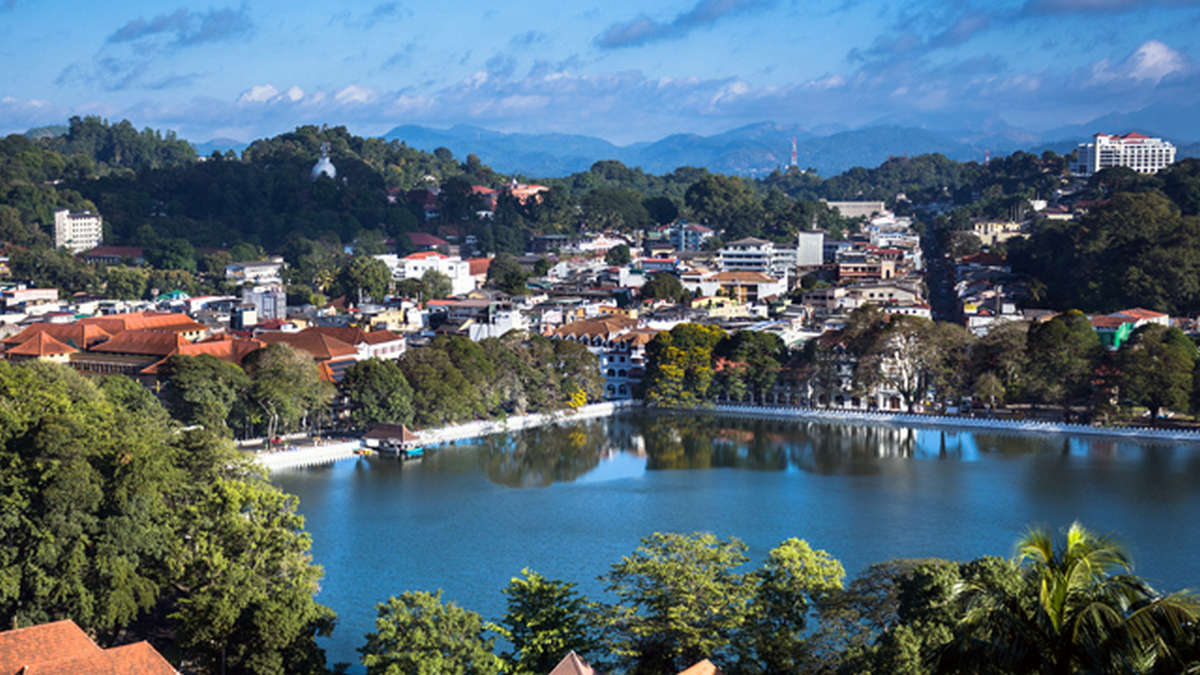 A travel bubble arrangement being worked out between Sri Lankan and Indian authorities could soon pave the way for a steady flow of Indian visitors back to Sri Lanka.

A Sri Lankan Tourism official told TTG Asia that once the plan has panned out, “there should be many visitors from India”, which is Sri Lanka’s largest tourist source market.

He said that so far about 500 tourists, mostly from Western and Eastern Europe, have visited the country since it reopened for commercial traffic under a travel bubble on January 21, following a 10-month suspension.

Some 1,700 passengers from Ukraine also visited the country between mid-December 2020 and mid-January 2021 under a pilot project to assess the country’s capability to manage tourism flows in a safe manner. While travellers are exempted from quarantine, they must have a pre-secured PCR negative test on arrival in addition to taking tests after the fifth day of their holiday.

Meanwhile, three charters have or are due to arrive at the Mattala international airport this week, carrying a total of 700 travellers from Turkey, Ukraine and Kyrgyzstan.

SriLankan Airlines CEO Vipula Gunatilleka said they were awaiting the confirmation of the travel bubble to revive cross-border travel between the country and India, as many inquiries from India were streaming in.

Since the national carrier’s reboot of operations after Covid-19, all flights operated so far were cargo flights with a limited number of 75 passengers per flight, according to Gunatilleka.

“We have been operating about 50 to 60 flights a month,” he said, adding that the airline has been flying to the UK, India, Germany, China, Japan, Australia, Middle East and the Maldives, among other sectors.

“We have also operated a few flights for the Australian government bringing their nationals from one destination to Australia via Colombo,” he said, noting that with the widespread rollout of vaccines across the globe, there would be more numbers travelling to Colombo.