The Tourism Authority of Thailand (TAT) is pleased to announce that Thailand has added five new national parks around the country during 2016 to 2019 since the start of the reign of His Majesty King Maha Vajiralongkorn Bodindradebayavarangkun (King Rama X).

This is also in accordance with Thailand’s 20-Year National Strategic Plan, which targets increasing the forest area to 55% of the entire country by 2037.

“Part of the work to increase the forest area as well as forestry conservation is by the national park system under three key mandates, which are environmental conservation, research and recreational development,” TAT Governor Mr. Yuthasak Supasorn, said.

There are currently 133 national parks in Thailand with Khao Yai National park being the country’s first (established 1962) and Tham Sa Koen National Park in Nan being the last designated during the reign of the late King Bhumibol Adulyadej. 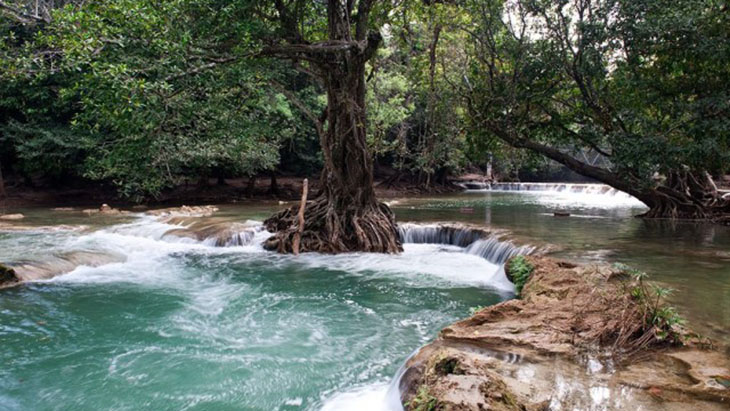 Added December 2016 as Thailand’s 129th national park, Namtok Chet Sao Noi National Park has a scenic waterfall with an interesting past. The name of the waterfall comes from a story about the people in the area. Long ago, seven women drowned together in the waterfall. Another story tells that it comes from a village named Ban Sao Noi and later renamed to Chet Sao Noi. The Park covers a total area of 40.89 square kilometres covering Muak Lek and Wang Muang districts in Saraburi province and Pak Chong district in Nakhon Ratchasima province. 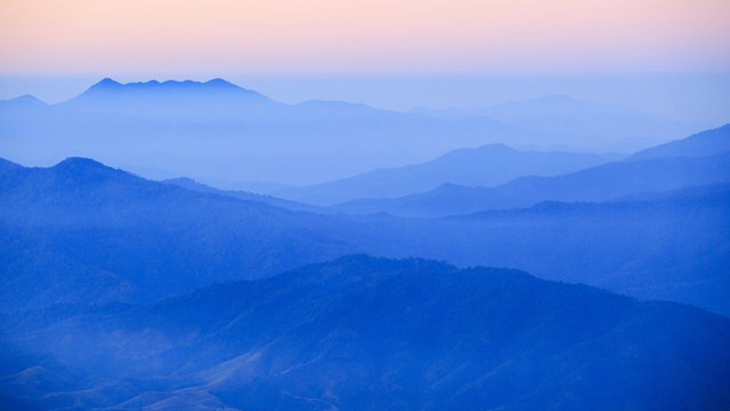 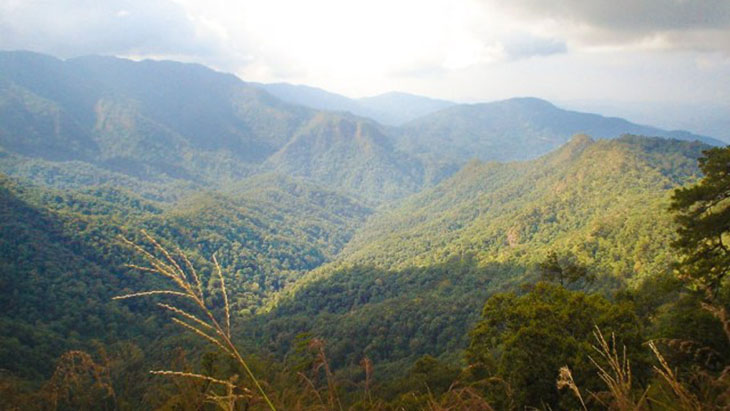 Added 16 December, 2017, as Thailand’s 131st national park, Mae Takhrai National Park covers an area of 356.66 square kilometres in San Kamphaeng, Doi Saket and Mae On districts of Chiang Mai province along with Ban Thi and Mueang districts of Lamphun. The Park is origin to the main tributaries of the Ping River, and offers scenic views; such as, waterfalls, cliffs and hot springs. 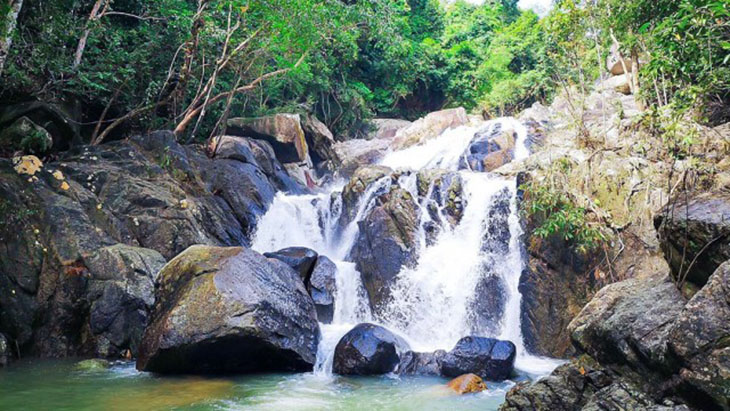 Added 22 November, 2018, as Thailand’s 132nd national park, Than Sadet-Ko Phangan National Park is situated on Ko Phangan, an island 100 kilometres away from Surat Thani’s coast and occupies a total area of 44.99 square kilometres. The Park has maintained the wilderness of the island on its rugged and steep mountain range. Khao Ra is the highest peak at an elevation of 627 metres. 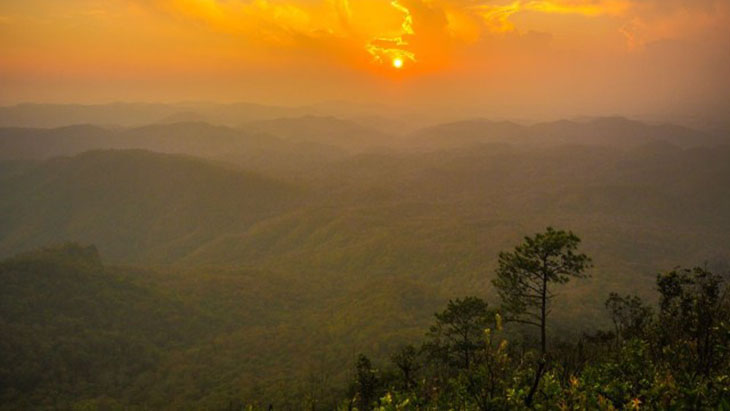 During 2016 to 2019, Thailand added a total of 331,952 rai (53,120 hectares) in additional forest area to its national park system. This brings the total forested area in Thailand to over 102,488 million rai, representing 31.68% of all area nationwide. It also signals the progress made in adding more protected forest area under the jurisdiction of Thailand’s fast-growing national park system.

Another 22 national park are in the process of being established. These include 11 land national parks and 11 marine national parks, totalling 44 million rai or 13% of all area nationwide.