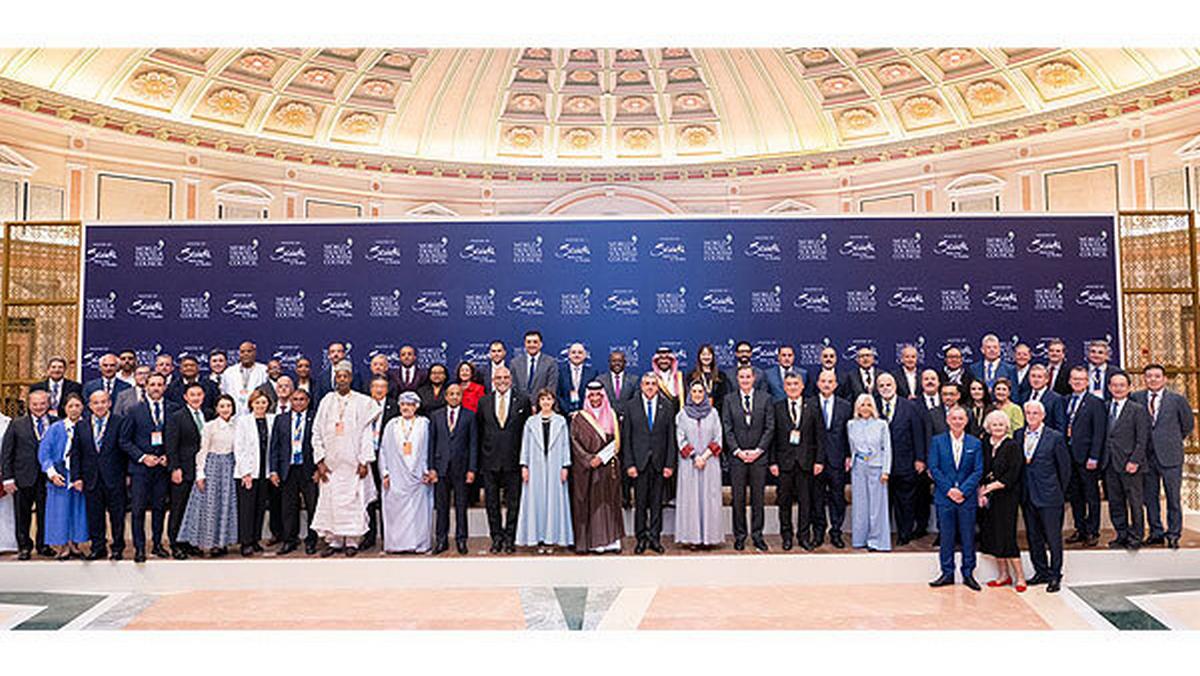 The World Travel & Tourism Council’s (WTTC) 22nd Global Summit opened its doors in Riyadh, Saudi Arabia, yesterday in what is set to be the largest event in its history.

The global tourism body’s highly anticipated Global Summit, which is the most influential Travel & Tourism event in the calendar, kicks off today in Riyadh with an estimated 3,000 people expected to attend.

Addressing media from around the world, Julia Simpson, WTTC President & CEO, announced that the event taking place this week is set to break all records, with more international business leaders and foreign government delegations attending than ever before.

Simpson also revealed over the next five years, WTTC Members are set to invest more than $10.5 billion dollars in the Kingdom.

Speakers taking to the stage include former UK Prime Minister Theresa May, the UK’s second woman Prime Minister after Margaret Thatcher, and the first to hold two of the Great Offices of State.

Former United Nations Secretary-General Ban Ki-Moon will also address delegates. During his tenure, he championed sustainable development and gender equality at the top of the UN agenda. He was also instrumental in securing the Paris Climate Agreement, rallying global leaders behind climate action – an historic achievement for global diplomacy.

Actor, filmmaker, and Golden Globe winner, Edward Norton, will also speak during the Global Summit. An advocate for renewable energy and a strong supporter of the African Wildlife Foundation, Norton will take part in a unique Q&A session.

Julia Simpson, WTTC President & CEO said: “Our Global Summit will be our biggest ever in terms of business leaders, international media and governments from around the world.

“Our event is bringing together many of the world’s most powerful Travel & Tourism business leaders to discuss and secure its long-term future, which is critical to economies, jobs, and livelihoods around the world.”

His Excellency Ahmed Al Khateeb, Minister of Tourism for Saudi Arabia, said: “The Kingdom is proud to welcome the 22nd WTTC Global Summit to Riyadh. “With more government ministers and world leading CEOs than ever before, it will be a true display of the future we want to create. A future founded in public and private sector partnership, with sustainability and innovation at its core.”

Under the theme “Travel for a Better Future” the event will focus on the value of the sector, not only to the global economy, but to the planet and communities around the world.