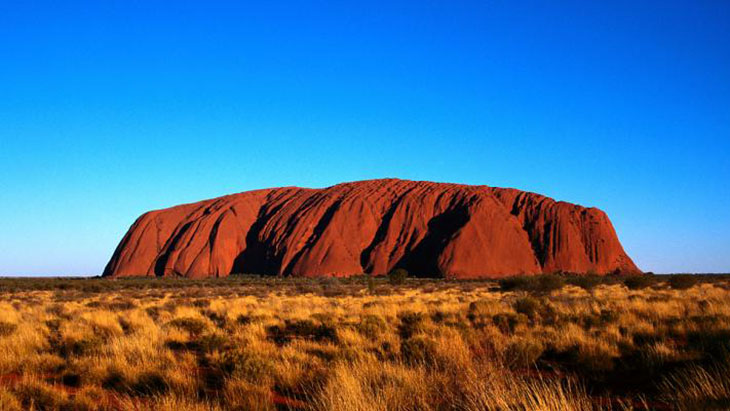 Overland Ireland have analysed Google search trends to find the most adventurous countries in the world, based on search volume around adventure travel phrases including sky diving, skiing, scuba diving and more.

Coming out in the top spot with the highest adrenaline seeking population is Australia, where people displayed the highest search volume across these phrases.

The USA, UK, New Zealand and Germany also made the top 5. At the bottom end of the scale, Tajikistan was named the least adventurous country in the world.

Following Australia, the top 10 most adventurous countries are:

It was interesting to see countries from all over the world featuring in the top 10, proving that a love of adventure is worldwide. Across the categories, the USA was most interested in hiking, while New Zealanders proved to enjoy rafting the most. Interestingly, the United Kingdom loved kayaking the most, with a score of 47.62, as well as sky diving which got a score of 61.62.

The results by continent are as below:

The overall least adventurous country was Tajikistan, which scored 0 across six of the categories, including kayaking, rafting, scuba diving, and skiing. The most searched for term was safari, with a score of 3, while hiking and camping both got a score of 1.