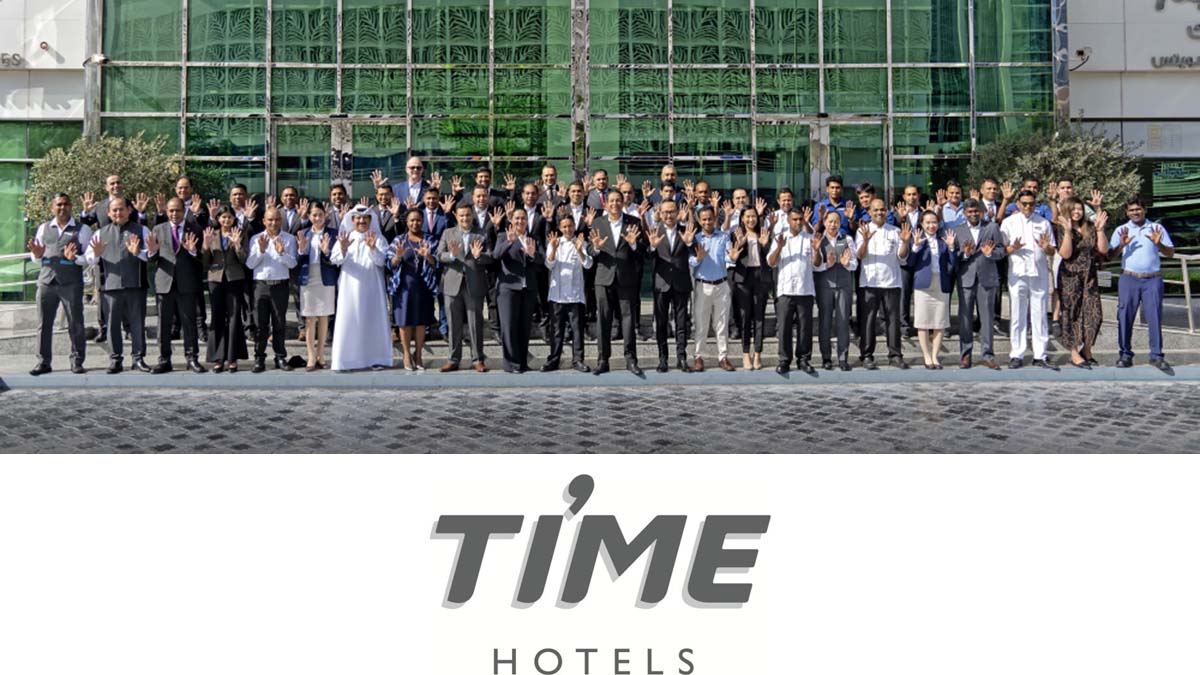 TIME Hotels was founded in Dubai in 2012 under the leadership of Mohamed Awadalla, the co-founder and CEO of TIME Hotels. The company initially launched with six properties in Dubai and Sharjah, before introducing a new brand concept ‘TIME Express’ and expanding its portfolio into Saudi Arabia, Qatar, Egypt and most recently Mauritius, TIME’s first property outside of the MENA region.

With three more hotels due to open this year, TIME’s portfolio will have grown to an impressive 19 properties.

“Our success as a homegrown brand can be attributed to our progressive corporate strategy which consists of four main pillars – environmental issues, staff welfare, social responsibility and ethical governance. More than 10% of our existing staff have been with us from the beginning,

“Another benefit of being independent, is that with a flat management structure, we are also very flexible and have been able to react quickly to market trends and issues,” said Awadalla.

Since launching one of TIME’s first achievements was to secure international hotel sustainability certification, initially through Green Globe, then subsequently with Green Key, which it has maintained ever since, complying with global standards through annual audits.

More sustainability achievements followed, in 2014, TIME became the first hospitality company in the Middle East to offer a carbon management programme for its guests, offsetting 326 tonnes of CO2 emissions during the first nine months.

TIME’s humanitarian projects include a food collection initiative in 2021 with the Red Crescent, as well as donating thousands of dollars to cancer hospitals in Cairo and Luxor, a renovation project for a girls’ school in Kenya in partnership with Etihad Airways. Furthermore TIME provided efficient cooking stoves for women in Darfur, Sudan, as well as installing solar panels for a Green Globe & myclimate project in rural Ethiopia.

“We have accomplished so much over the last ten years; we are extremely proud of our achievements and we are committed to expanding our portfolio based on our brand values and our founding principles,” added Awadalla.

Other notable milestones include TIME’s strategic decision in 2019 to centralise all individual property reservations departments into a dedicated central reservations office (CRO) in Cairo, which has streamlined reservations and harmonized rates. One year later, the TIME Asma hotel opened in Dubai, which was the first hotel in the region, to be managed entirely by a team of women.

“In recognition of our efforts, we have received a total of 79 local, regional and international awards, over the last decade. It is particularly gratifying to receive accolades from industry professionals, governments and humanitarian organisations,” added Awadalla.

To help celebrate the landmark occasion, the first ten guests booking a room today at any TIME hotel will only pay 20.12% of the advertised price – a clear reference to the year that TIME was founded. Diners will also enjoy the same promotional rate, only paying 20.12% of the normal buffet prices and as a special treat, children aged ten years can stay and or eat for free on the anniversary. 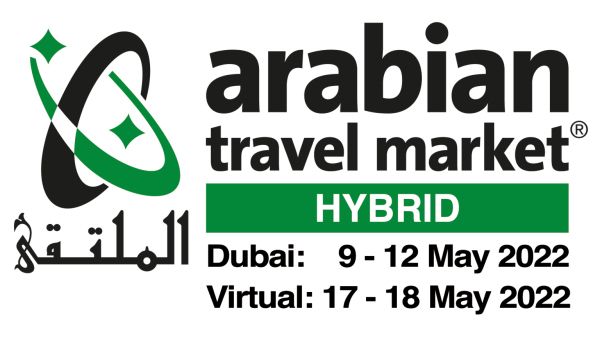