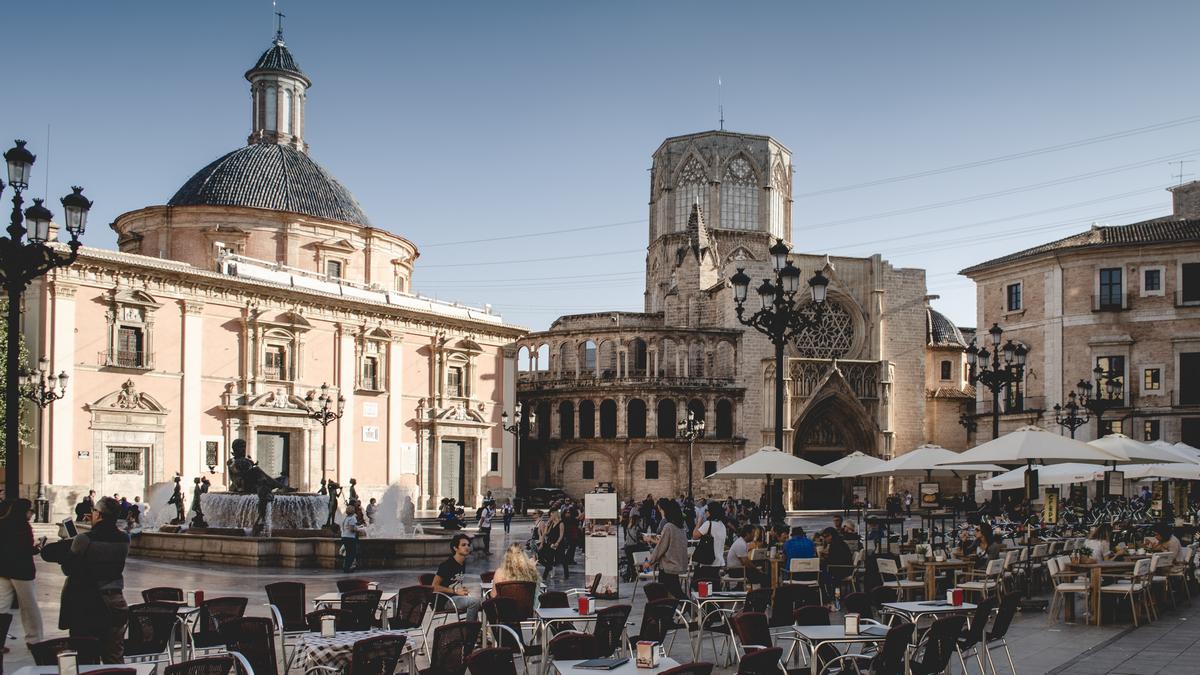 Valencia will host the first world congress of the WTACH, World Tourism Association for Culture and Heritage, on the preservation of heritage and cultural resources in tourist destinations. This announcement was made during the first day of the World Travel Market held in London, after a meeting between the delegation of the City Council of Valencia, led by the Deputy Mayor, Sandra Gomez, and Nigel Fell, General Manager of WTACH.

Thus, the City of Valencia is committed to working with the World Tourism Association for Culture and Heritage (WTACH) to host the first global conference, called GS23, which will take place on September 23 and 24, 2023. The aim of the summit is to raise awareness of the importance of caring for the unique attributes, history, cultural assets, and values they attract, with the goal of preserving and safeguarding them for future generations.

Sandra Gómez, deputy mayor of Valencia, emphasized that “for the City Council of Valencia the preservation and respect for our heritage is a priority, a commitment that must also assume those who visit us. That is why we invest great efforts to maintain the authenticity, our streets, and neighborhoods, as well as the emblematic environments of our city. In addition to regulatory measures and public initiatives aimed at taking care of heritage, public policies are geared towards making Valencia a city for people, recovering spaces for pedestrians and reducing the impact that traffic can have on historic monuments, thus becoming a more resident-friendly and sustainable city.”

Nigel Fell, General Manager of WTACH, stated that “Valencia is a leader in heritage preservation initiatives, so it was natural for WTACH to work with Fundación Visit Valencia to present our inaugural Global Summit”.

The city of Valencia holds great UNESCO Heritage treasures, such as the majestic building of the Lonja de la Seda, as well as the Tribunal de las Aguas or its most international festival, the Fallas. In addition, the streets of Valencia, both the old town and some of its emblematic neighborhoods such as Cabanyal or Russafa, including the City of Arts and Sciences, are surrounded by buildings, museums and unique sites that are part of a rich historical heritage.

The GS23 celebration will be a meeting between representatives of government ministries, tourism boards, private sector managers, such as tour operators and the media, among others. A meeting point in a new Valencia that has been transforming itself to become one of the first carbon neutral cities in Europe by 2030. València is committed to being a sustainable city from all areas of management, an effort that has been valued with important international awards: European Smart City 2022, World Design Capital 2022 and more recently European Green Capital 2024.