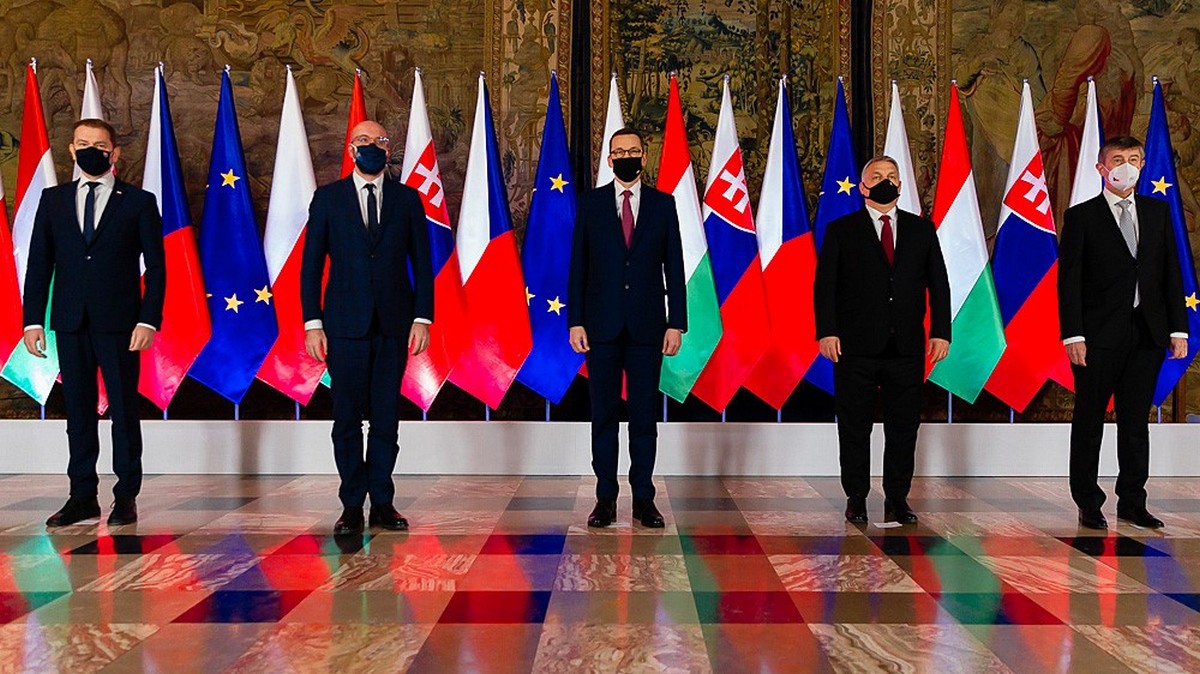 On the occasion of the 30th anniversary of the Visegrad Group (V4), a summit of the V4 prime ministers was held in Kraków on 17 February with Charles Michel, President of the European Council, in attendance.

The summit took stock of three decades of Visegrad cooperation and defined the Group’s tasks for the future. The leaders signed a joint declaration on the V4’s anniversary and another on digital projects. They also discussed the current EU political agenda, including the fight against COVID-19, the EU’s climate and migration policies, and the situation in its neighbourhood (mainly in the countries of the Eastern Partnership).

Prime Minister Mateusz Morawiecki who chaired the meeting underlined that the core subject of the discussion is the current pandemic situation in the world. In particular the need of launching vaccine production in the European Union is essential to come back to normal life.

At their meeting in Kraków, the V4 heads of government also signed a Joint Declaration on Mutual Cooperation in Digital Projects.

The two declarations of the Visegrad Group heads of government signed at the Kraków Summit are available online.