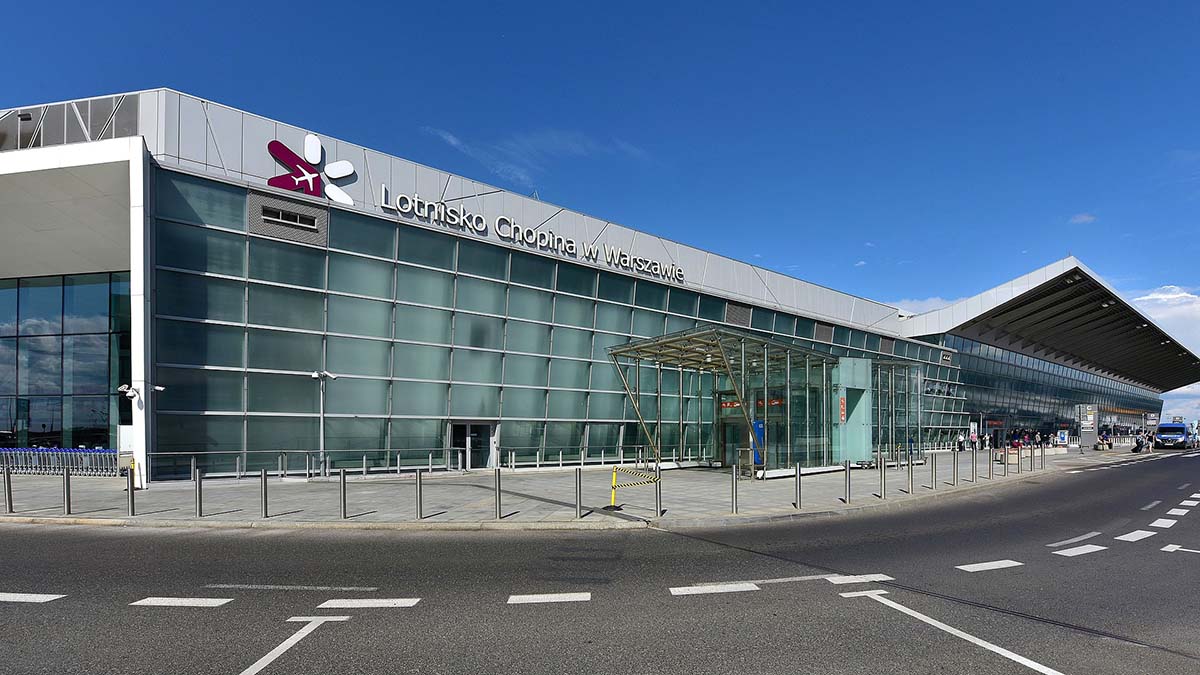 Warsaw Chopin Airport is perpetually on top. According to statistics for October, the airport noted the growth of more than 8% in comparison to last year. It served 1,7 million passengers.

This year, in total, 11,3 million travelers chose regular flights. Almost 3 million passengers traveled with cheap airlines and almost 2 million chose charter flights. All in all, 16 million people chose the services of the airport which in itself is a growth of more than 5% to last year’s numbers.

Since the beginning of 2019 the interest in Warsaw Chopin Airport is increasing. The trend is probably going to stay as Polish Airlines LOT announced opening of the new routes, such as Rakija and Tirana.