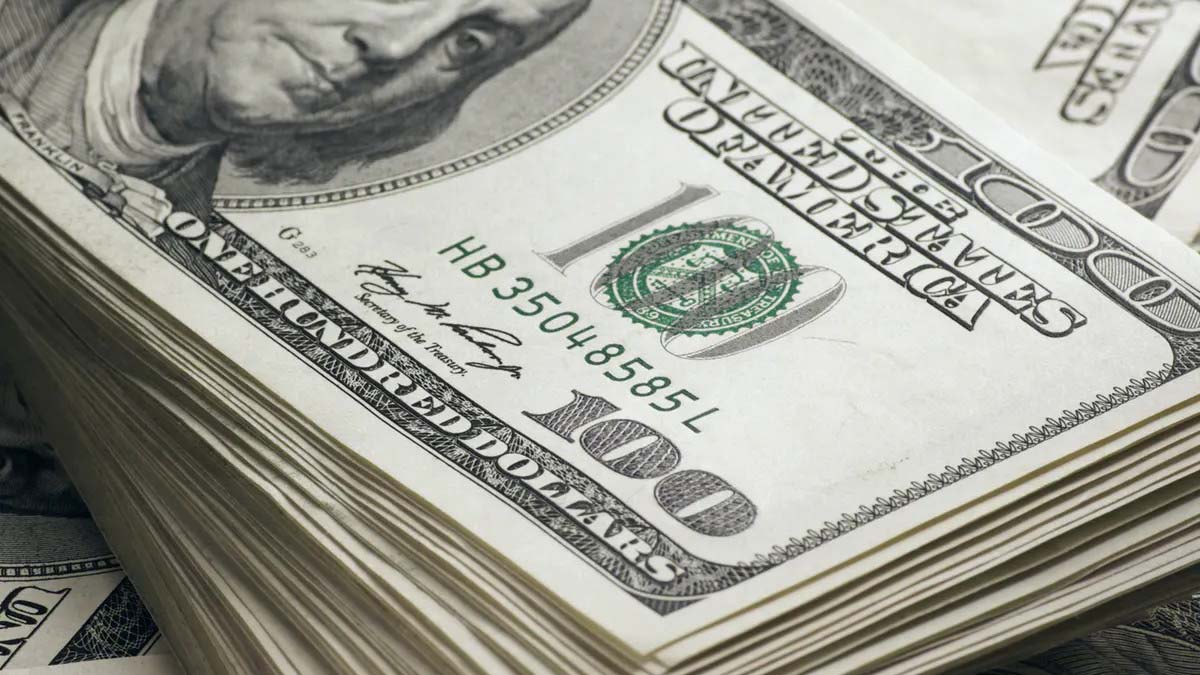 The value marked an increase of 12.4% over the previous month and a drop of 44.4% when compared with the last 12-month average, which stood at $6.83 billion.

Comparing deals value in different regions of the globe, Europe held the top position, with total announced deals in the period worth $2.87 billion. At the country level, the UK topped the list in terms of deal value at $1.38 billion.

In terms of volumes, Europe emerged as the top region for tourism & leisure industry M&A deals globally, followed by North America and then Asia-Pacific.

The top country in terms of M&A deals activity in February 2020 was the US with 19 deals, followed by the UK with 12 and Japan with five.