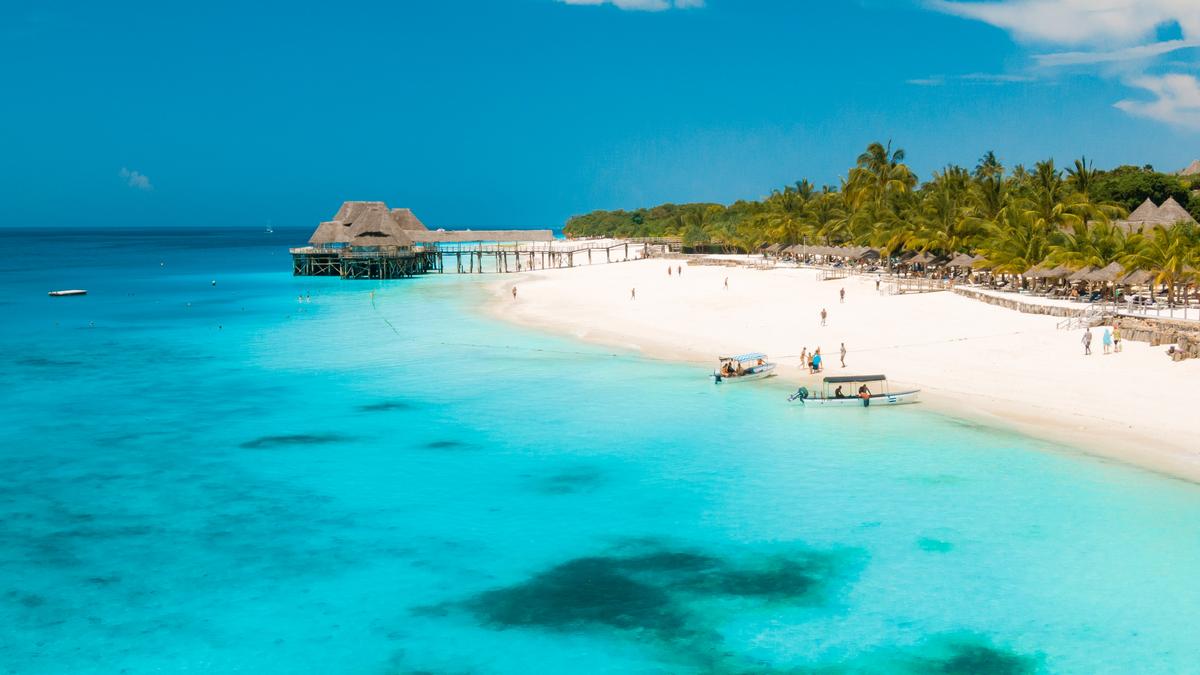 Zanzibar has been named the leading beach destination in Africa in 2022 by the World Travel Awards beating a host of other popular places such as Cape Town and Sharm El Sheik in Egypt among others at an event held at the Kenyatta International Convention Centre (KICC), Nairobi.

Zanzibar known for its pristine beaches retained the award it won last year, as Thanda Islands in the Indian Ocean won Africa’s Leading Luxury Island in 2022.

Speaking at the event, Graham Cooke, Founder, WTA, said: “What a breath-taking event and what a truly memorable experience was had by our blue-chip audience. WTA had the privilege of recognising the region’s leading lights as the industry marked its triumphant return in style. As stellar examples of tourism excellence, our winners have helped to once again raise the bar”.