Cuthbert Ncube, chairman of the African Tourism Board 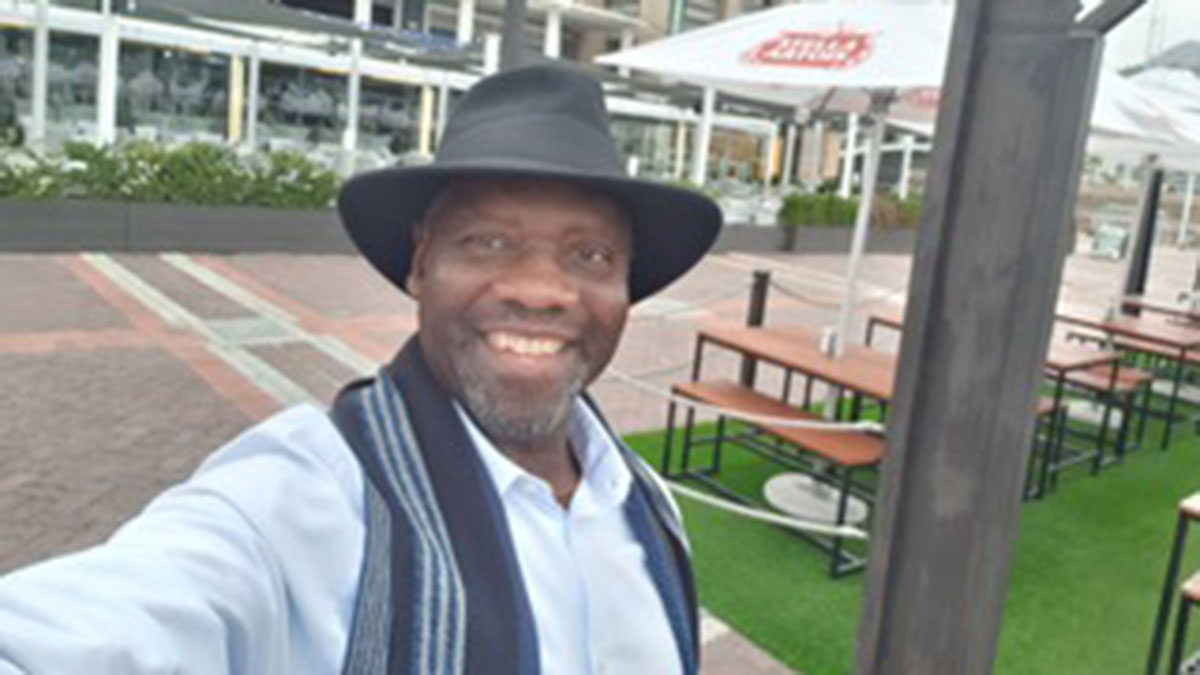 Cuthbert Ncube is the current chairman of the African Tourism Board. He was the Regional Vice President of the United Nations World Tourism Organization (UNWTO) and the Chief Executive Director of Kwela Fleet Management, South Africa and Golden Feathers Lodge in Cape Town. He has over 20 years’ experience in business leadership and business development, including his role as the regional vice president of the UNWTO.

Cuthbert’s areas of expertise include strategic management, business development, International Relations, Cooperate Governance and customer service. He also has other business interests in the tourism industry including journalism and brand management.

Before getting involved in his current profession, Cuthbert maintained affiliation with all key role player of Africa Tourism Industry including Cape Town Tourism, the Durban Chamber of Commerce and Industry, Africa Tourism Partners and RETOSA. He also collaborates with other African tourism experts to create economic development opportunities for Africans, particularly, in tourism, travel and hospitality. He currently serves on numerous boards.

Kwela Fleet Management was established in Pretoria in 1996 providing services across all the major provinces and cities in South Africa including Eastern Cape, Western Cape, KwaZulu-Natal and and Gauteng, and has its presence in Lisbon trading as Kwela Europa . It has highly experienced and committed management team. Among the company’s clients are government departments, embassies, travel management companies and private.