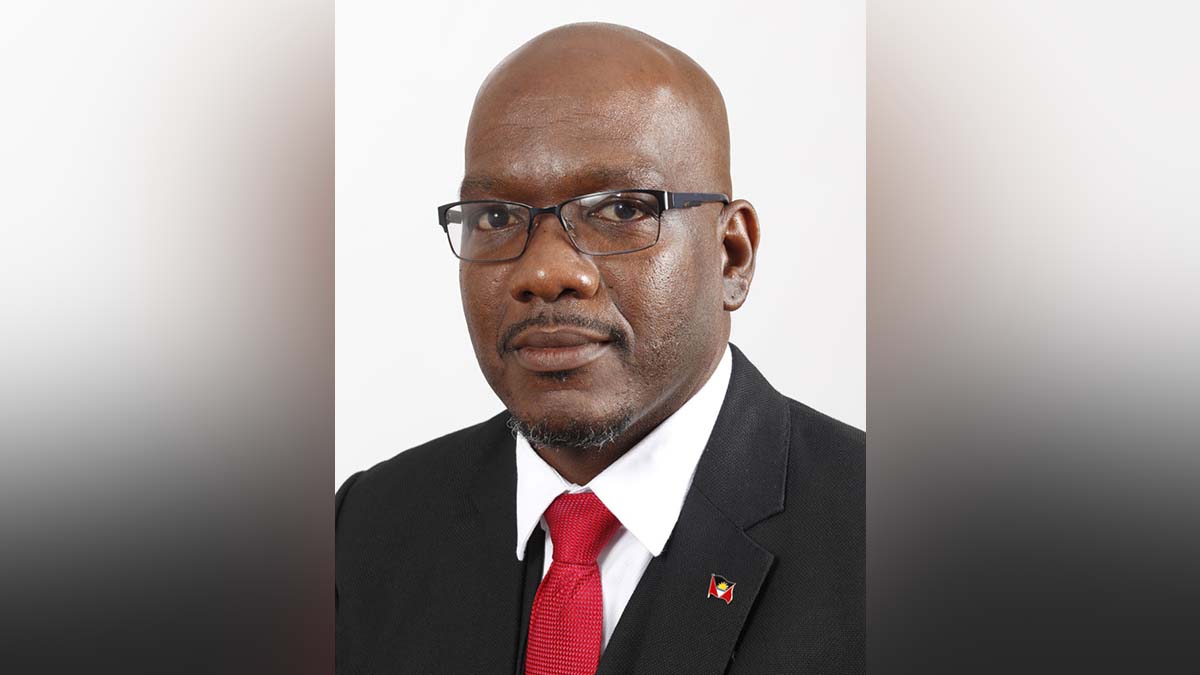 Daryll Sylvester Matthew is an Antiguan politician and is currently a Minister of Government in Antigua and Barbuda with the portfolio of Sports, Culture, National Festivals and the Arts.

Daryll Slyvester Matthew holds Masters in Business Administration (MBA) specializing in International Business, with research in Foreign Direct Investment from Aston University in the UK, and a Masters Degree in Geo-Information Management from Twente University, Enschede in The Netherlands.

Prior to a entry into National Politics in Antigua and Barbuda; administration, Project Management, Business Development and Community Service were vital parts of the life of Daryll Matthew, not only professionally, but also personally.

Being a very technical minded person, but with a passion for business, his vocation is reflected in his fields of study (Land Surveying at the University of Technology, Jamaica; Geographic Information Management, and Business Administration, specializing in International Business and Foreign Direct Investment).

In 2012, Mr. Matthew received a National Youth Award for Entrepreneurship from the Government of Antigua and Barbuda.

Minister Matthew, over his years has been active in his country and community in several areas including community service and sporting development.

He has held the positions of: