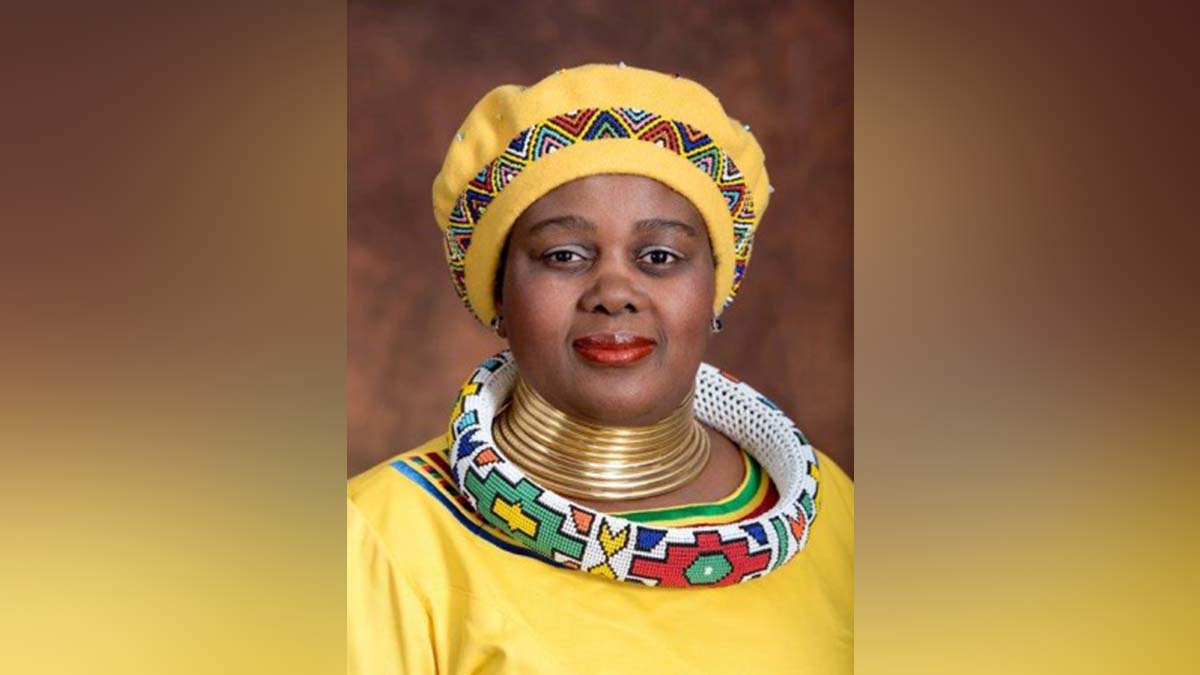 Mmamoloko Kubayi-Ngubane Minister of Tourism, a Member of Parliament of the Republic of South Africa and a member of the National Executive Committee of the African National Congress.

Prior to her current role, Kubayi-Ngubane previously served as a Minister in three portfolios, Science and Technology, Communications, and Energy respectively.

Kubayi-Ngubane started her career as a Community Developer in the non-governmental sector and subsequently joined the financial sector at First National Bank as a Skills Development Specialist, and later in the Business Banking Division at Nedbank.

In 2006, she served as Portfolio Committee Chairperson at the City of Johannesburg.

In 2009, she became a Member of Parliament and assumed several roles and responsibilities including Acting Deputy Chief Whip of African National Congress and Chairperson of the Portfolio Committee on Telecommunications and Postal Services.

Kubayi-Ngubane is a member of the Global Artificial Intelligence Council established by the World Economic Forum’s Centre for the Fourth Industrial Revolution. As part of the Council, she and other global leaders are tasked with the responsibility to provide strategic guidance to the international community on priorities for Artificial Intelligence, machine learning governance and cooperation, while helping to shape global policy development.