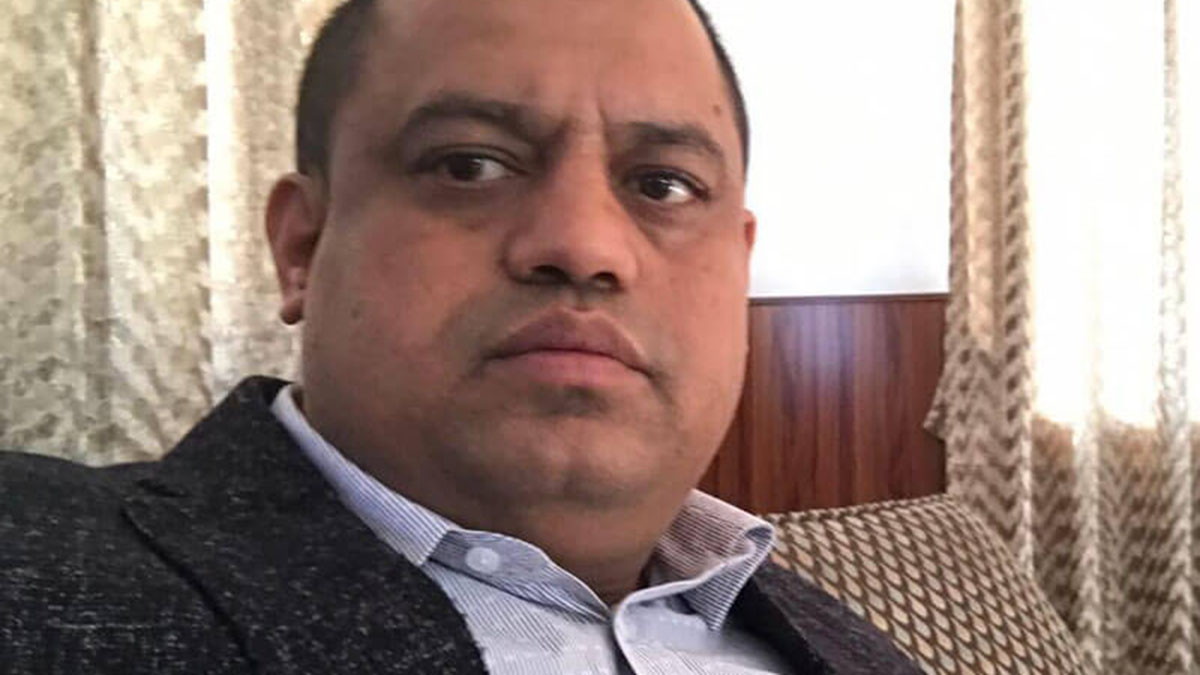 The Nepal Tourism Board has a new CEO. Deepak Joshi gave the helm to Mr. Dhananjay Regmi as the new chief executive officer of NTB.

The board meeting on January 28 was chaired by Tourism Secretary Kedar Bahadur Adhikari., according to a report in The Himalayan.

The Secretary appointed Regmi as CEO of NTB based on the fact that he had scored the highest marks among the three names recommended by a sub-committee formed to examine the applications to the posts.

Regmi was working as an adjunct professor in the Central Department of Geography and Environmental Science at Tribhuvan University and also acting as a vice-chairperson of Nepal Geographical Society in Kathmandu.

Regmi had also worked as a technical adviser, glaciologist and glacier lake expert for the Imja Lake Lowering Project.

Regmi is the fifth CEO of NTB. Since its establishment in 1998, Pradeep Raj Pandey, Tek Bahadur Dangi, Prachanda Man Shrestha and Deepak Raj Joshi have served as CEO of NTB. The post was vacant after the tenure of former CEO Joshi ended on December 24.