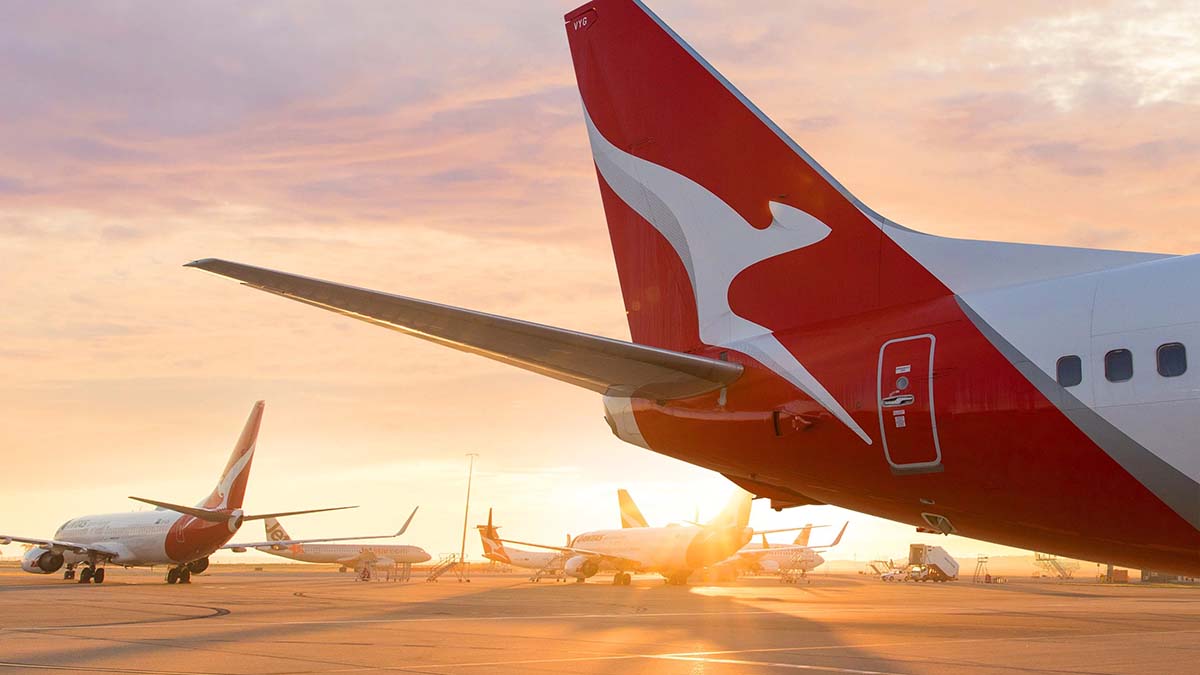 Airlineratings.com is a renowned aviation industry website which rates airlines according to their safety. The rating system is rated from one to seven stars on safety – with seven being the highest ranking.

The classification system takes into account several factors related to audits from aviation’s governing bodies, lead associations, as well as the airlines, own safety data.

As reported by the website, the safest is the Australian airline Qantas. It is not a surprise since the airline has held the title many times before.

Among the other safest airlines for 2021 also are: