50 million tourism jobs at risk because of pandemic 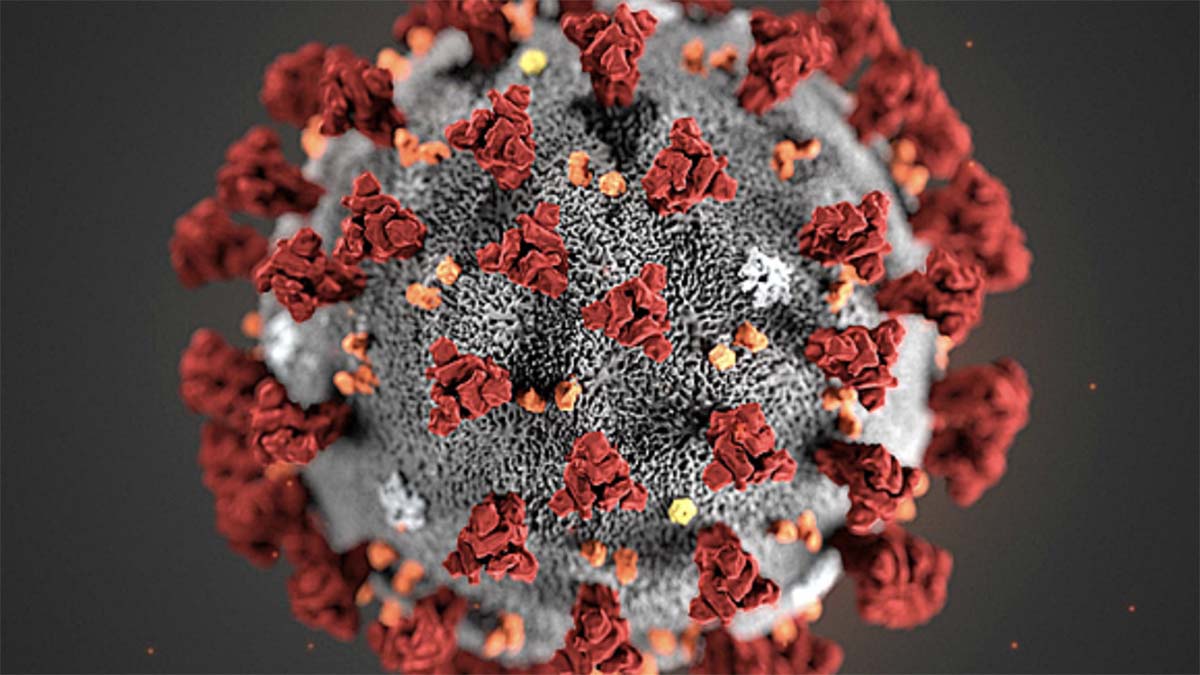 The World Travel and Tourism Council has warned 50 million industry jobs are at risk because of the coronavius pandemic.

It adds the global travel sector could contract by up to 25% this year, which is the equivalent to a loss of three months of global travel.

President and CEO Gloria Guevara said: “The Covid-19 outbreak clearly presents a significant threat to the industry as a whole, to those employed within it and those wishing to continue travelling.”

It’s called for governments to take steps such as removing or simplifying visas and reducing their costs and increasing budgets for promoting travel destinations.

Latest figures show more than 5,000 people have died around the world after testing postive for coronavirus, although China claims the infection peak has passed.

Before the Government advice changed, Princess and Viking had already announced they were suspending operations. Cruise industry body CLIA has cancelled next month’s UK conference and said it plans to rescheduled later in the year. Virgin Voyages has said its inaugural season was being postponed.