Charges for entry to Venice 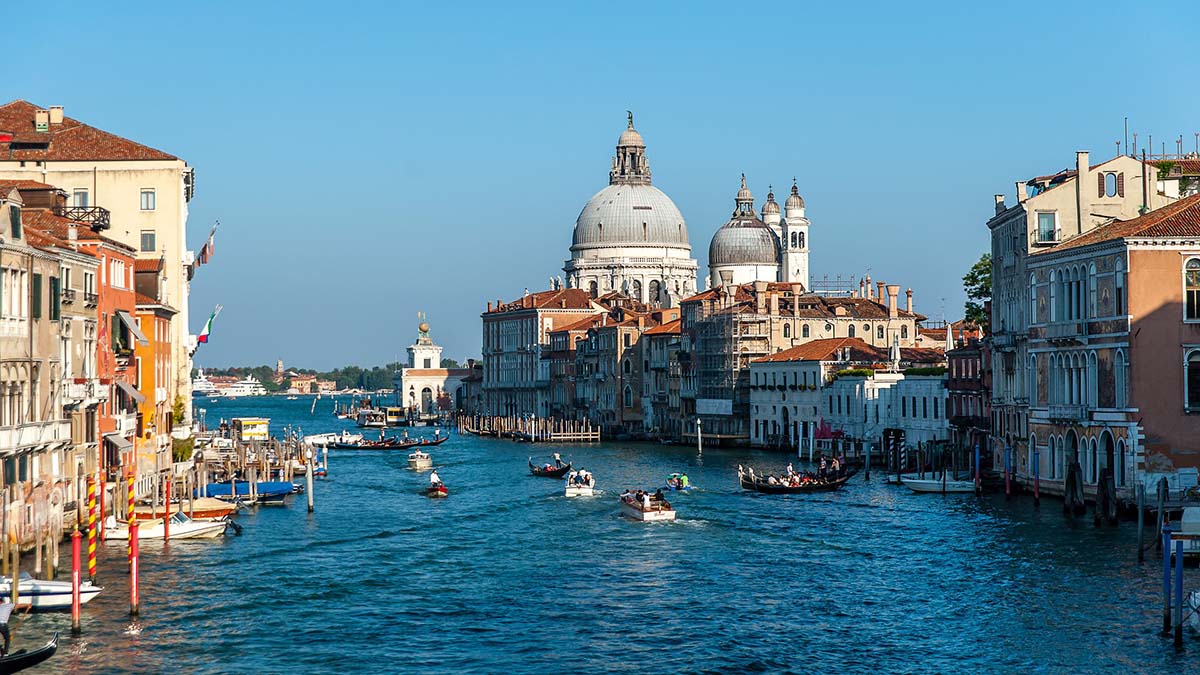 The authorities of Venice, Italy, decided to charge the visitors for the entry to the city. Such an idea was conceived quite some time ago. Initially it was supposed to enter into force this year. However, it was later postponed until January 2020.

According to RAI television the prices for entering the city will commence on July 1st, 2020. The price of the ticket will vary from 3 to 10 euros. The minimal fee, 3 euros, will be in operation on days labeled green, so with a smaller number of visits. At the peak of the season the price will be 8 euros. For coming in boats and ships the price will be fixed at 5 euros.

However, such prices will last only half a year. Since January 2021 the tariffs will get higher. The minimal charge for green days will be 6 euros and for the days in the peak of the season will cost 10 euros.

The city plans not to charge the citizens of Venice, students, workers and those who will take part in the events organized by the city.